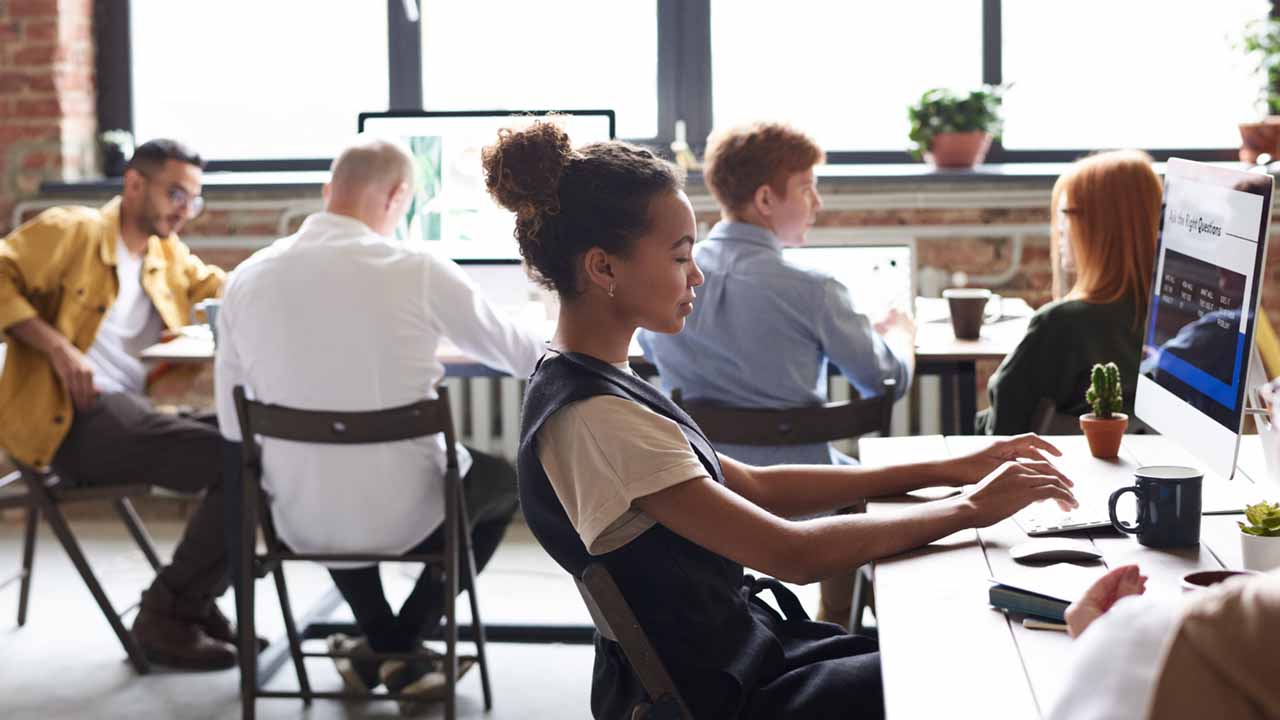 Wondering if you should stay or go? Here are 6 signs you should quit your job in 2020.

The new year (2020!) is upon us, and for many this means examining our lives and making critical choices. One of these might be whether or not to stay in your current job.

Are you dissatisfied or unhappy? It might be time to look for a new position. Or not. Take a look at your life as a whole and see if you can pinpoint the source of your dissatisfaction, which may or may not actually be your job. If it is your job, now is always as good a time as any to make a change.

If you’re not sure, here are

There’s nowhere to move up

Do you want to move up in your career? Have you applied for promotions and been turned down? Is there anywhere for you to go with your current organization?

You might have to move out of your current company and into another one. Sometimes we hit the ceiling and advancement opportunities are nil. This is the case with more than 80% of Canadian workers, according to research I conducted with a colleague a few years ago. Companies have a tendency to overlook internal talent in favour of hiring externally. If you’ve been stuck in the same job for a long time, you would like to move up the ladder, and it doesn’t look like that is going to change, it might be time to say goodbye.

Your workplace is toxic

We’ve all heard about toxic workplaces, and if you work in one, you probably know it. The atmosphere is unpleasant and many people are unhappy. You hate getting up in the morning and going to work, and you dread Mondays. Sunday nights are the worst, because they mean the weekend is over.

If you’re workplace is toxic, you should consider getting out. Hopefully this is an option for you.

You sense that the company is in trouble

Have their been endless rounds of layoffs while the company constantly reassures you that they’re still profitable? Has the CEO been replaced and is there a lot of turnover in the leadership team? Has the office been moved into a smaller space and the other half rented out to another company? Are higher ups in meetings using increasing amounts of meaningless jargon about “what that looks like moving forward”? Are things “changing direction” a lot?

The company could be going under. You should consider looking into other opportunities.

Life is expensive and getting a raise can be difficult, like moving up the ladder. Raises tend to be meted out in small increments once a year and, often, no matter how good your performance, you’re not going to get a bigger one. You can definitely try – go to your manager with proof of your value, present your case, and make an ask – but if you can’t get the raise you need, you might need to think about looking elsewhere.

Your boss is a jerk

Surveys repeatedly find that more than half of people who quit their jobs do so because of their relationship with their boss. The struggle is real.

Bad bosses come in different shapes and forms. Maybe they don’t listen, maybe they micromanage, steal credit from you, sabotage or undercut you. Maybe they do all these things. And a bad boss is a bad scene, because this person is your superior and when someone is above you, and also a jerk, there’s not a whole lot you can do. You can try going above their heads, to their boss or to HR, but this can be risky, as HR and the senior management team may be biased in your boss’s favour. You might want to just cut your losses and say “See ya later.”

They just don’t appreciate you

I’ve had this happen more than once. I’ve worked for places where nobody except my direct superior (or, in the case of freelance jobs, my direct contact) knew what it was I did, let alone how much as I was contributing. It’s a weird feeling — working hard to bring value, figuring you’ll be appreciated and eventually move up the ladder or rewarded with more money (or something), and it becomes increasingly clear that the senior management team barely knows who you are, or cares. This is likely a systemic problem with a leadership that is too busy or self involved to pay attention to what is happening in the company.

And it’s unlikely to get better. Think about going somewhere where you’re appreciated.

Get a new job before quitting

If possible, don’t quit without lining something else up first. There is a huge hiring bias against the unemployed and you’ll find it much easier to get a job if you already have one.

But do know the signs it’s time to move on. And heed them. 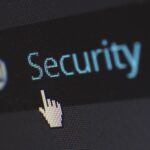 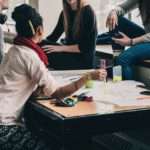