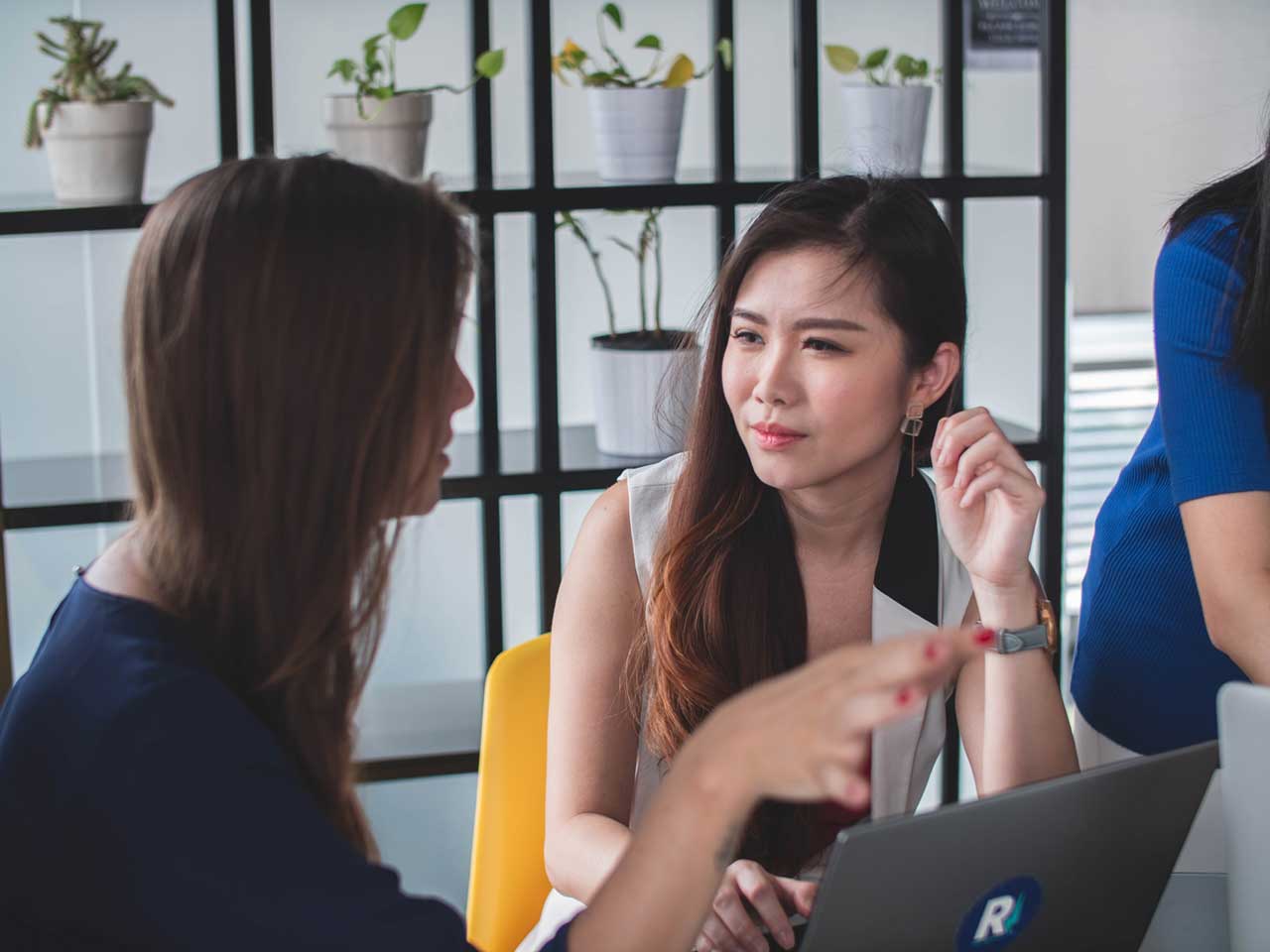 There are some innocuous-seeming expressions that could destroy your credibility or career prospects if you say them at work. Why? Because they can make you sound like a slacker, someone who doesn’t care about the team, or that you lack confidence in your own abilities.

So, think before you speak – and whatever you do, don’t say any of these.

Half a dozen phrases you should never use on the job.

That’s not my problem.

Are you a part of the team? If the department or the company has an issue, then it is everyone’s problem. Maybe you didn’t cause the issue, or it doesn’t fall into your normal area of responsibility, but you should still care.

Instead of shrugging an issue off as not being your problem, show concern and ask what you can do to help.

Maybe the tried and true works, but using this phrase makes it sound like you are resistant to change or even considering new ideas. The way things have always been done may continue to be the best strategy. Alternately, there could be a more effective course of action.

Rather than immediately defending the status quo, ask why the new way would be better. “Tell me about this new approach. What are the benefits?”

That isn’t in my job description.

Good. Virtually all career growth and advancement come from doing things that aren’t in your job description. Both by taking on more, working on more advanced tasks to learn new skills or prove what you can do, as well as doing things that are “beneath” you to prove that you’re a team player. When something needs doing, you’re the one who will roll up your sleeves and say, “let’s get it done.”

Your job description should be the starting point – the bare minimum – that you do, not the limit.

There’s nothing I can do.

Employers value staff with problem-solving skills and a positive attitude. Shrugging your shoulders at a problem and saying that there is nothing you can do displays neither of those attributes. If you genuinely can’t think of a strategy for tackling an issue – ask for help.

“I’ve been wrestling with this situation and I could use some back-up. Here’s what I’ve tried so far, but are there other strategies you might suggest?”

That makes no sense / That’s a terrible idea

When someone does make a suggestion, you have to treat it with respect. Even if it doesn’t make sense to you at first – or you are certain that it won’t work – consider the pros and cons of other people’s ideas and thank them for their input.

Remember that it is not only the merits of everyone’s ideas that matter – their feelings and your working relationships are important as well. Never blurt out a negative reaction. Handle discussions – especially with people you disagree with – diplomatically.

“That is an interesting approach… We’ll have to give that some consideration.”

On a similar note, don’t sell your own ideas short. If you start a pitch with something deflating such as ‘this could be a bad idea’ or ‘I may be wrong but…’ your input loses most of its credibility right from the outset. How much time should other people spend considering suggestions that you yourself seem to have no confidence in?

If you have a good idea, a strategy to suggest, then sell it. “Here’s something we should try…” “I believe this could solve that problem…” 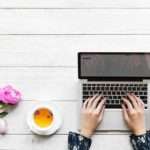