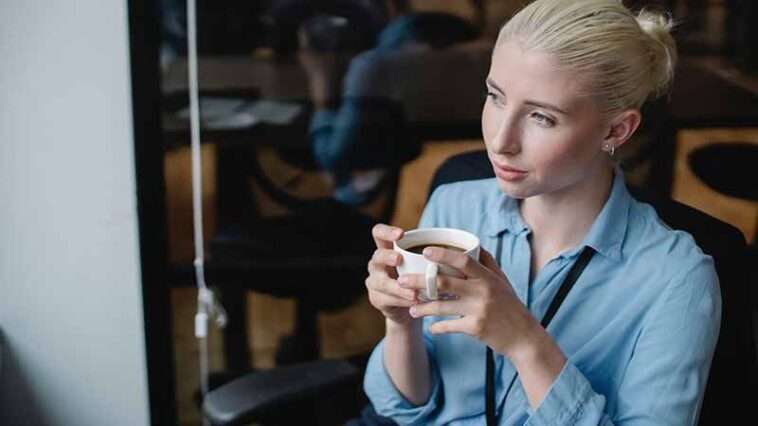 Can you spot the signs of a toxic workplace culture? Doing so before accepting a new job can make a lot of difference to your happiness and success.

A toxic workplace culture is a terrible thing. They’re fraught with drama and infighting, employees are unhappy and will usually gossip a lot, and there’s often no room for advancement if you’re not part of the in crowd.

It’s best if you can avoid this situation and turn down any job that reeks of a toxic workplace. You might not be able to do that. Sometimes we need to take a job because we need a job, but it’s still better if you can go in with your eyes open and plan accordingly (like, maybe to keep looking for another job, just in case).

Here are seven signs of a toxic workplace culture

Crazy demands in the job posting

You know those postings. We’ve discussed them before. They want you to speak seven languages and know nine coding languages, three of which you’ve never heard of and are pretty sure they just made up. You need a graduate degree, 10 years of experience, 12 certifications, and a black belt in Krav Maga. And the job probably pays $38,000 (but you won’t find that out until you get an offer). Unreasonable demands are, unfortunately, far more common than they once were (five years of experience for an “entry level” position?), so you can’t just skip those postings. But they’re still a potential red flag, particularly when combined with these other signs of a toxic work culture.

They want you to go through seven or eight rounds of interviews and maybe complete a test of some kind, which takes hours of your time, for no compensation. Some organizations make candidates jump through hoops, and much of the time, they don’t even let you know if you got the job after all that, and leave you waiting by the phone for months. If that’s the case, you probably dodged a bullet. Anyone who needs to do eight rounds of interviews before deciding if a candidate is a right fit, unless it’s for a very senior position for, like, king or something, should probably not be in a hiring position.

When you arrive for your interview(s), do people seem upbeat, happy, and enthusiastic? Or are they a little standoffish and cold? It’s important for people to be friendly and nice when they first meet you. That being said, we’ve all met people who seemed awesome at first and who turned out to be terrible and people who were shy and that we later learned were great. You’re looking for genuine warmth over forced smiles. Extra points if you can spot this.

Less than professional treatment by the interviewer

The hiring manager should arrive having read your resume, with a clear understanding of who you are and why you are being interviewed – meaning why you are a potentially good hire. But sometimes they show up not even knowing who they’re talking to or why. If your interviewer is anything less than entirely professional, or is rude, like they’re late without reasonable expectation, that is a bad sign. They should be working just as hard to impress you as you are to impress them.

Your interviewer should know which interview questions are illegal and in bad taste. It is illegal in Canada for employers to ask about your race, religion, gender, sexual orientation, and medical history, for example. It’s also illegal in Ontario to ask about your salary history. If any of the questions are unprofessional, you might expect other lines to be crossed later.

The interviewer can’t say what they like about working there

At some point the interviewer is going to ask you if you have any questions for them. A good question to ask is “What is your favourite thing about working here?” They should be able to say something more compelling than “The snacks are pretty good” or “It’s close to the subway.” Listen for real enthusiasm in their response and, if there isn’t any, you should wonder why.

Your gut says stay away

I’m not one to tell you to always trust your gut. Guts can be pretty unreliable. But what else have you got? If your gut is telling you to run in the other direction, there’s a good chance it’s onto something. Pay attention, and if you’re also seeing any or all of the above signs, be prepared to incorporate that into your decision if you get a job offer. 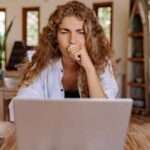 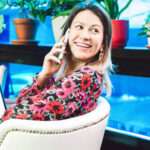