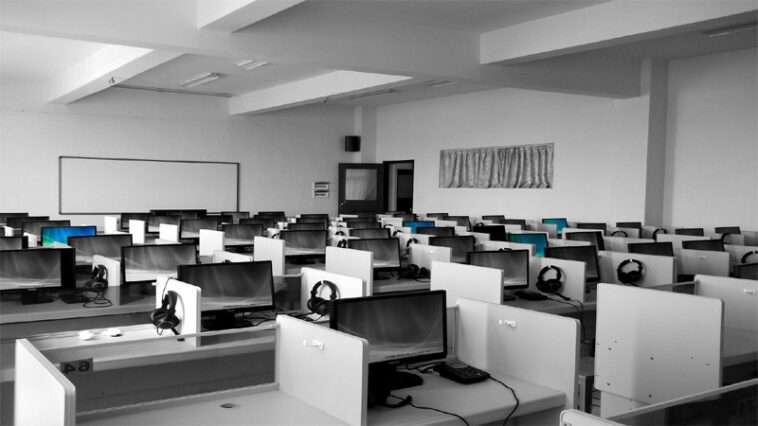 The labour shortage that has been worsening across the country shows no signs of slowing down anytime soon. More and more businesses are struggling to hire the workers they need, and it is starting to impact their bottom line. Those are the findings from a new report put out by the Canadian Federation of Independent Businesses (CFIB).

Their research found that more than half of small businesses (55 per cent) cannot get all the staff they need either for their existing operations or to meet increased demand, while another 16 per cent were able to face the current challenge, but at a significant additional cost.

This has resulted in higher wages for workers, but those pay increases aren’t solving the problem yet. A majority of the affected businesses say that they are boosting wages, but they still can’t attract the staff they need. On average, small businesses with labour shortages expect to increase wages by 3.7 per cent over the next 12 months, which is above the national average predicted wage increase of 3.1 per cent. More than four fifths (82 per cent) of businesses that are struggling with staffing shortages have already raised wages, but most say that this has not brought them the applicants they need.

This has led to many organizations trying a number of alternatives to keep operations going. Hiring temporary foreign workers (TFWs) and using automation are among the most successful strategies.

“Small businesses were already experiencing a very significant shortage of labour at the beginning of 2020, and the pandemic has made the situation only more complex,” said CFIB vice-president of national research Simon Gaudreault. “Industries that were locked down for long periods of time, like hospitality, have seen a mass exodus as workers upskilled or switched to other jobs, and virtually all sectors are facing major demographic upheavals with not enough new workers coming in to replace those who are retiring.”

Read the full report from the CFIB. 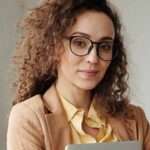 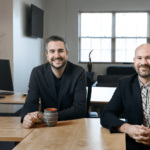