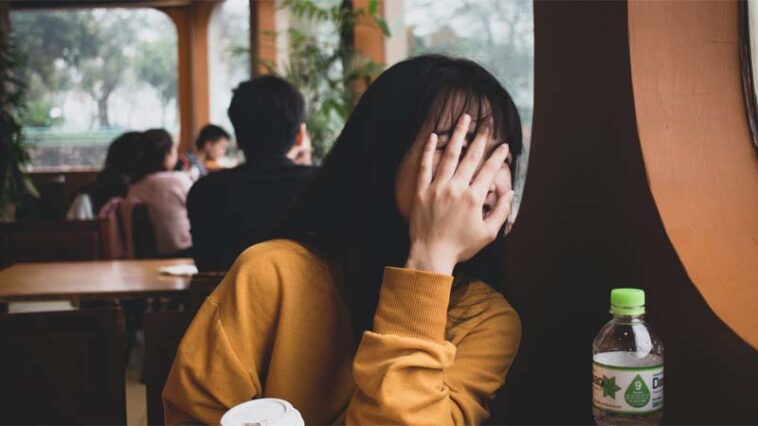 There is a great deal of good news happening right now, with lockdowns ending, the pandemic fading, and the economy bouncing back. However, it could still be a rocky road to recover for some of us, as months of isolation have caused us to turn feral.

Well, maybe not feral, exactly, but a new survey of Canadians indicates that large numbers of us have forgotten basic social skills and the prospect of going back out in public scares us.

As part of their post-pandemic research, the team over at Modern Concierge commissioned a survey of 1000 Canadians to ask what their most significant concerns for getting back to normal were.

When asked what was their biggest concern about returning to humanity after COVID, over a quarter (27.2 per cent) of Canadians responded ‘making small talk.’

On second thought, maybe we’ve gone feral after all. We’ve forgotten how to interact with others, dress ourselves, and eat in a civilized manner. Isolation has taken its toll over a year and half.

Oh, and in case you were wondering what hard pants are, these are jeans, chinos, dress pants, basically any normal grown-up pants. As opposed to the mostly ‘soft pants,’ which were the uniform of COVID, pyjamas, track pants, yoga pants, etc.

Of course, some of us were always introverts, but it has become the new default. When participants were asked what social interaction scares them the most post-COVID, nearly a quarter (22.6 per cent) of Canadians said ‘going to a party.’ Another 19.0 per cent fear the prospects of standing in an elevator with other people, and 14.7 per cent said ‘eating at a restaurant’ was the nightmare scenario. (Presumably because we have forgotten how to hold utensils.)

Finally, 11.4 per cent of respondents say that they would like to relearn ‘how to dress.’ This is likely because the pandemic had so many of us spending time in our pjs, or only dressing up on the top half for Zoom meetings.

More about this survey from the team at Modern Concierge. 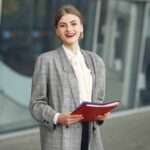 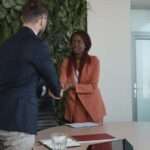