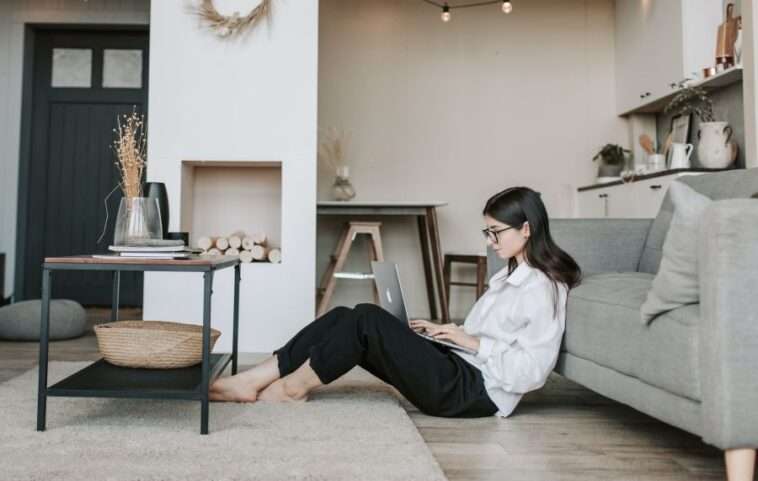 More Canadians are experiencing periods of long-term unemployment right now – hitting the crucial six-month mark. However, if you’re one of them, you don’t have to let this setback derail your career.

A new report shows that between March and September, the number of Canadians who have been out of work for more than six months increased by 107 per cent. This far exceeds the peak increase of 37 per cent over the same length of time during financial crisis of 2008.

The research conducted by economic professors Tammy Schirle and Mikal Skuterud found that more than 1.3 million Canadians have been currently jobless for more than six months.

While that could be troubling enough, that period of time between jobs could impact peoples’ future prospects as well. Research has shown that the longer workers are jobless, the more challenging it will be for them to make successful transitions back to employment.

Part of the reason appears to be an employer bias against the long-term unemployed. A 2013 study examined response rates for fictitious resumes that were used to apply for real job postings, and found that employers strongly discounted the resumes of applicants who had been out of work for more than six months.

While research has shown that many employers shy away from candidates who have been out of work for half a year or more, that situation was pre-COVID. With a global pandemic going on and numerous industries facing massive upheaval, having a longer than average period between jobs should be less of a red flag.

However, it can still put you at a disadvantage when competing against candidates who have kept on working through the crisis. The key to overcoming this is to maximize your focus on the positive while minimizing your emphasis on the gap between jobs.

Open your resume with a summary paragraph highlighting your key qualifications for the job. What makes you a stand-out candidate? What are your best selling points?

Consider following this up with an essential skills bullet list. Showcase the skills that you have that are required in the job description – along with any other abilities that might bring added value to the role.

If you were let go from your most recent job due to the pandemic, you can list that in your work history. For example:

One of the reasons that employers might be skittish about candidates with long periods of unemployment is the possibility that the applicant could be unmotivated to get a job, might have out of date skills, or could have some other personal reasons that have kept them off the job market.

You can head off those potential objections by keeping busy in between jobs, and having a brief summary of what you’ve been up to ready either for your resume or for the job interview.

Whether you’ve been caregiving for family, volunteering in the community, doing freelance work, or learning any new skills over your time off – be prepared to relay it to employers in a positive way. Ideally, you could highlight how your recent experience has potential benefits to the employer.

Here is more on how to handle gaps in your resume. 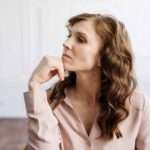 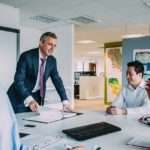