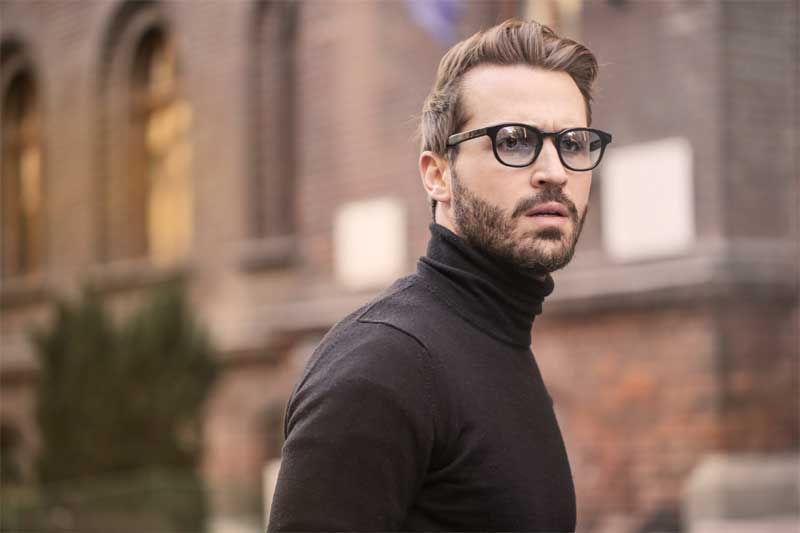 There is a new contender for the worst job in the world this year. Last year’s lowest-ranked job – print journalist – has been knocked out of the bottom position by taxi driver.

The career path ranking specialists at CareerCast.com have just put out their annual report rating jobs from best to worst. The criteria for these rankings include salary, working conditions, employment outlook, and stress.

Based on those factors, taxi drivers don’t fare well. The employment outlook is grim in the face of competition from ride-sharing services such as Uber and Lyft. This also negatively impacts their income. Sitting in a car all day, driving in traffic, is a high-stress working environment that can take its toll on your overall health.

Logger
Just a few years ago, logger – or lumberjack – was considered the worst job in the world. So, coming in at number two this year is (slight) progress. Still, the job is physically demanding, dangerous, and it has limited prospects for career growth.

Retail salesperson
More and more people are shopping online – at the same time as many stores implement self-checkouts and automated shopping experiences. The outlook for these positions is diminishing, the pay isn’t great, and workers have to spend long hours on their feet serving customers.

Enlisted military personnel
We all support our soldiers. They serve their country and protect their people. However, it is a high-stress, physically demanding job (that can get you shot at or killed.) The pay can’t be high enough to compensate for the very real dangers.

Disk Jockey
I didn’t even know that we still had disk jockeys. Apparently, we do, but the outlook for those in this position is very poor. Roles are being eliminated by station consolidation, digital playlists, and multiple stations using the same on-air personalities at the same time. Plus, the pay isn’t great and there is a high-level of competition for the few roles that exist.

Broadcaster
It is a rough time to be in media. Consolidation has led to fewer positions being available. Media companies also face declining advertising revenue and increased competition from streaming and internet options. Also, workers in this field are in the public eye, under pressure, and facing tight deadlines and constant scrutiny.

Advertising sales person
Continuing with the theme of media jobs ranking low for outlook and high for stress, advertising salespeople face a highly competitive atmosphere and declining job prospects. It’s just one more traditional media roles to appear on the list of worst jobs to have this year.

On the flip side, the best jobs tend to have great working conditions, low stress, positive hiring prospects and good pay. The way demographics and innovation are impacting the world of work means that many of those enviable career paths are in the healthcare and technology fields. So, who came out on top this year?

According to CareerCast, the best job of 2018 is Genetic Counselor. This is a healthcare role that owes its exponential growth to technology. Genetic Counselors work with patients expecting children to assess and evaluate the risk of genetic disorders and birth defects. They also advise patients at risk for congenital disorders. The National Society of Genetic Counselors estimates that since 2006, the field has grown by 85 per cent.

Other high-ranking jobs suggest that you pay attention in math class. Advanced mathematics is a central skill for Statisticians, Data scientists, and of course, Mathematicians – all of which crack the top 10 list.

You read the complete ranking of 220 positions along with the methodology used for rating them here. 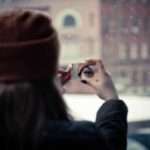 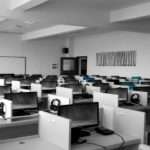