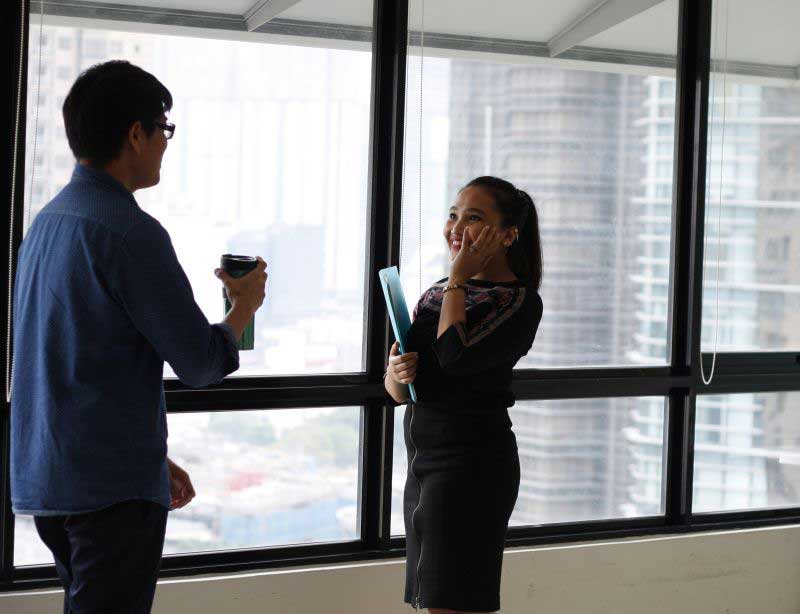 The most important sentence in any job interview is the very first thing you say. Despite this fact, most people don’t prepare for it at all. So, this is an under-used strategy that can set you apart.

As we have mentioned before, first impressions are made very quickly and they tend to stick. So, it can be vital to start off on the right foot with potential employers. That’s why it is a good strategy to prepare your opening statement in advance.

I’m not talking about your elevator pitch or professional summary. (Although it is a good idea to have a few sentences handy about what you do and where you’re headed.) The introductory sentence that can kickstart a successful job interview is small talk. It’s what you say immediately after being introduced to your interviewer.

Because the employer has read your resume and selected you for an interview, they already assume that – on paper at least – that you have the skills and credentials to do the job. The interview is in large part about seeing if you will be a good fit with the company. Are you friendly and sociable? Are you confident in your abilities? Can you communicate effectively in stressful situations? For what is a job interview, if not a stressful situation?

You come across right away as friendly and sociable if you can start a pleasant conversation. So, when the employer greets you in the lobby and shakes your hand, have something approachable to say.

Offer an observation about the neighborhood of the workplace, a comment on something in the news, or ask friendly questions about the workspace or team. This doesn’t have to be industry-related, showing off your keen knowledge of the business. There will be plenty of time for that once the questions start. This first sentence is to show that you are at ease striking up a conversation and interesting to talk to.

As natural and spontaneous as this conversation starter can sound, you can plan it in advance. The anecdote doesn’t have to be recent – or even true – so long as it sounds genuine. Don’t tell a joke or say something that seems rehearsed. That defeats the purpose.

You may not even have to use your planned intro. Conversation might flow naturally between you and the interviewer. But in the case of an awkward silence after the handshake or on the way to the interview room, it’s better to have something to say.

Remember, it’s not just about your ability to do the job. If you are hired, you become a part of your manager’s daily life. They want someone who is good company – as well as a good worker.

The employer will be left with a better impression of the candidate they had a pleasant conversation with at the outset than with the one who followed them down the hall in awkward silence until they were asked a formal question.

“I love this neighbourhood. You have so many great options for lunch within walking distance.”

“I see all the bikes outside. Do a lot of people ride to work?”

“I saw the awards on the wall in the lobby. Did you get to work on any of those projects?”

“That storm over the weekend was crazy. The thunder was so loud, I didn’t think my dog would ever come out from under the bed. Were you in town for it?” 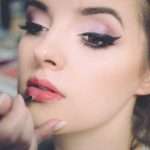 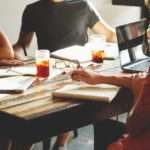