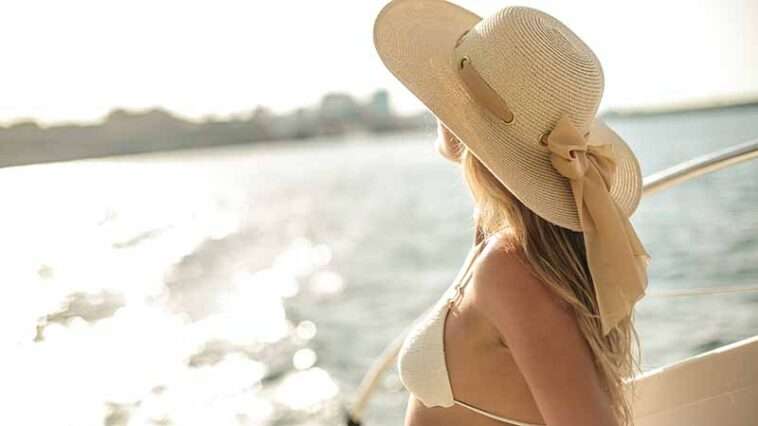 The findings of a new study refute often-cited research from a few years ago suggesting that the amount of money one needs to make a year for optimal happiness is $75,000 (USD, which is around $95,000 CAD with the current exchange at time of writing). The research found that money improves happiness until earnings reach, $75,000, at which point things level off and money’s importance decreases. This research is referenced regularly, probably because it’s kind of nice to believe that happiness is within reasonable financial reach.

But the new research from Wharton Business School at the University of Pennsylvania suggests that the findings may not be accurate and that there’s no dollar value at which money’s importance plateaus or diminishes.

Killingsworth collected 1.7 million data points from more than 33,000 participants, aged 18-65, who provided their income level and commentary about their feelings over different times of daily life. His research found that money does influence happiness and that this does not stop at $75,000.

According to a brief, most research on the money-happiness link focuses on evaluative well-being, which covers overall satisfaction with life. But this study focused on both evaluative and experienced well-being, the latter being how people feel in the moment, rather than overall. People were asked to repeatedly fill out short surveys at randomly selected moments during their day. “It tells us what’s actually happening in people’s real lives as they live them, in millions of moments as they work and chat and eat and watch TV,” said Killingsworth.

Using an app created by Killingsworth called Track Your Happiness, people checked in at several randomized times each day and were asked “how do you feel right now?” on a scale ranging from “very bad” to “very good.” At least once during the process they were also asked about their overall life satisfaction. Secondary measures were also taken, including specific positive and negative feelings.

Killingsworth then calculated individual levels of wellbeing and analyzed the relationship to people’s income. He was, in part, seeing if the old “money stops affecting happiness at $75,000” thing held up.

“It’s a compelling possibility, the idea that money stops mattering above that point, at least for how people actually feel moment to moment,” he said. “But when I looked across a wide range of income levels, I found that all forms of well-being continued to rise with income. I don’t see any sort of kink in the curve, an inflection point where money stops mattering. Instead, it keeps increasing.”

The hypothesis is that higher earners are happier, at least in part, because of an increased sense of control over life. Killingsworth said, “When you have more money, you have more choices about how to live your life. You can likely see this in the pandemic. People living paycheque to paycheque who lose their job might need to take the first available job to stay afloat, even if it’s one they dislike. People with a financial cushion can wait for one that’s a better fit. Across decisions big and small, having more money gives a person more choices and a greater sense of autonomy.”

He also found that income is actually only a modest determinant of happiness, that people who equated money and success were less happy than those who didn’t, and that people who earned more money worked longer hours and felt more pressed for time.

“If anything, people probably overemphasize money when they think about how well their life is going,” says Killingsworth. “Yes, this is a factor that might matter in a way that we didn’t fully realize before, but it’s just one of many that people can control and ultimately, it’s not one I’m terribly concerned people are undervaluing.” 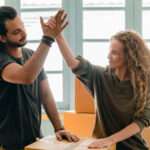 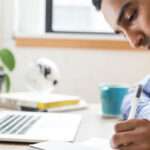