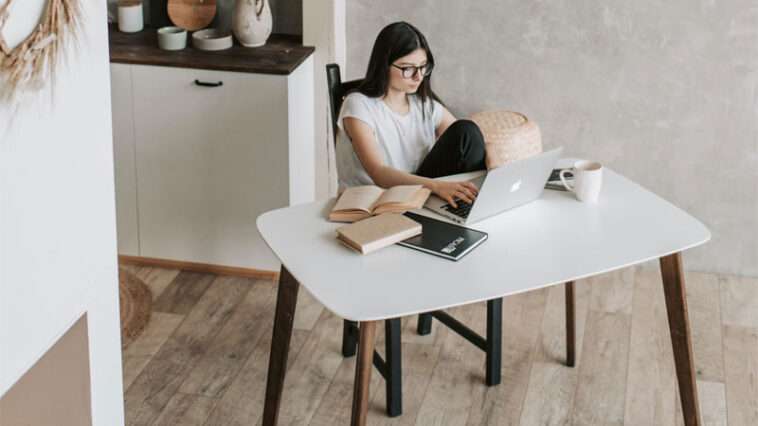 It turns out that the pandemic can’t slow Canadians down. In fact, the opposite is true. New research finds that since many people transitioned to remote work, they find themselves working longer hours than ever before. (However, many of these workers are starting to feel their efforts are under-appreciated.)

The team at Robert Half surveyed Canadian employees who were working remotely. They found that most (55 per cent) now found themselves working through the weekends – and 34 per cent of respondents said that they routinely work more than eight hours a day.

“Despite the significant benefits of working remotely, such as saving time spent commuting and increased flexibility, it can also lead to putting in longer hours,” said David King, from employment firm Robert Half. “Heavier workloads have become a reality for many professionals during the pandemic, making it more challenging to disconnect while at home. It is critical that employers encourage their teams to take regular breaks and prioritize themselves and their wellbeing.”

Recognition from their employer could help, too. A separate study of remote workers also found that over half (58 per cent) have been working harder than ever in 2020. However, they also expressed reluctance to keep up the pace if they don’t receive some sincere gratitude from their employer.

A lack of recognition for hard work eventually leads to demotivated employees, as 68 per cent of remote workers indicated that they are no longer interested in working hard because their contributions are largely going unnoticed anyway.

It can be amazing how powerful showing gratitude can be. People like to work hard, accomplish, and achieve. But they would also like some recognition for their efforts. Eighty per cent of respondents said that just knowing that they were appreciated would be of great benefit to their mental health.

Survey: Remote workers admit to slacking off (and worse)

Pro tip: How to reduce stress and increase productivity while working remotely

Read the survey from Robert Half. 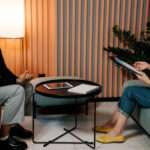 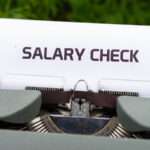