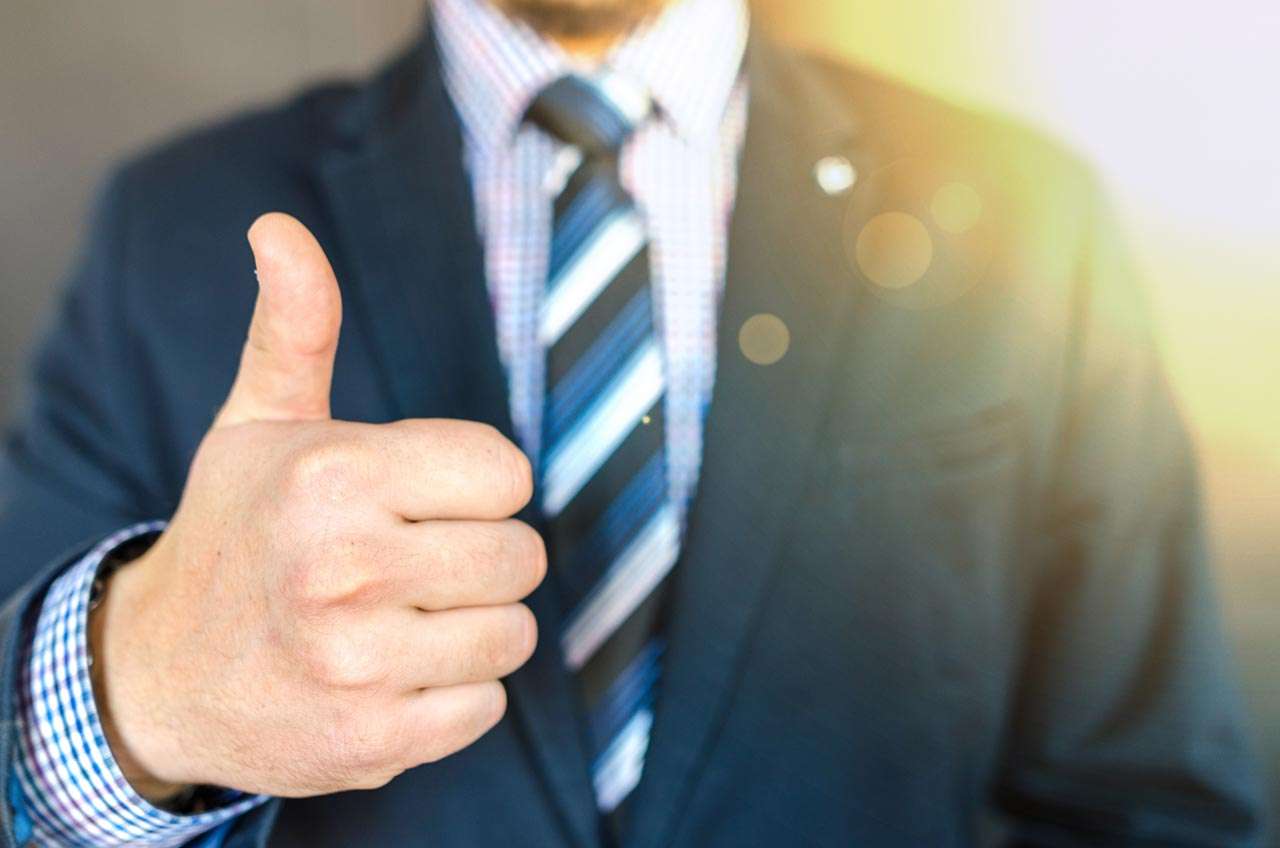 They always say not to lie during the job search, but new research suggests that maybe being perceived as less than entirely honest is not such a bad thing, especially if the job you want requires a lot of selling.

New research from the University of Chicago Booth School of Business finds that the ability to deceive is actually viewed as a sign of competence and an asset in jobs that require heavy sales.

For the study, titled Deception as Competence: The Effect of Occupational Stereotypes on the Perception and Proliferation of Deception, the researchers conducted several experiments.

They then ran experiments in which participants observed individuals lying or acting honestly in a variety of situations like when filling out expense reports. They were then asked to judge how successful and competent a liar or honest individual would be in occupations that were high or low in selling orientation and were also asked whether they would hire each type of person into those occupations.

And when participants had the opportunity to hire individuals to complete selling-oriented tasks, they were more likely to hire deceivers, even when their own money was on the line.

“We found that people don’t always disapprove of liars,” Levine says. “Instead, they think liars are likely to be successful in certain occupations — those that do a lot of high-pressure selling.”

The researchers suggest that the findings might explain why deception persists in certain occupations: because hiring managers and executives “see deceivers as more competent for high-pressure sales roles, and hire them at an elevated rate.”

They also suggest that people should be worried “if deception is a prerequisite for employees to get hired and rewarded,” in these occupations. Because high-pressure selling occupations, which include investment bankers and advertisers, are some of society’s highest-status and highest-paid occupations.

They suggest that organizations who want to reduce the level of internal deception should avoid framing occupational tasks as requiring high-pressure sales tactics to succeed.

“Armed with the knowledge that deception is perceived to signal competence in high-pressure sales occupations,” the researchers write, “companies may want to explicitly deem deception as incompetent.”

Regardless, it’s always better to err on the side of honesty. Separate research found that 40% of senior managers suspect candidates often stretch the truth on resumes, and 35% said their company has removed an applicant from consideration for a position after discovering he or she lied.

Honesty is also just a better lifestyle choice, even if it means you don’t get the fancy, high-status job. 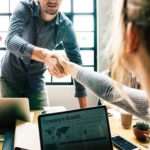 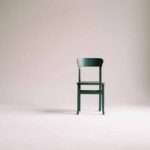