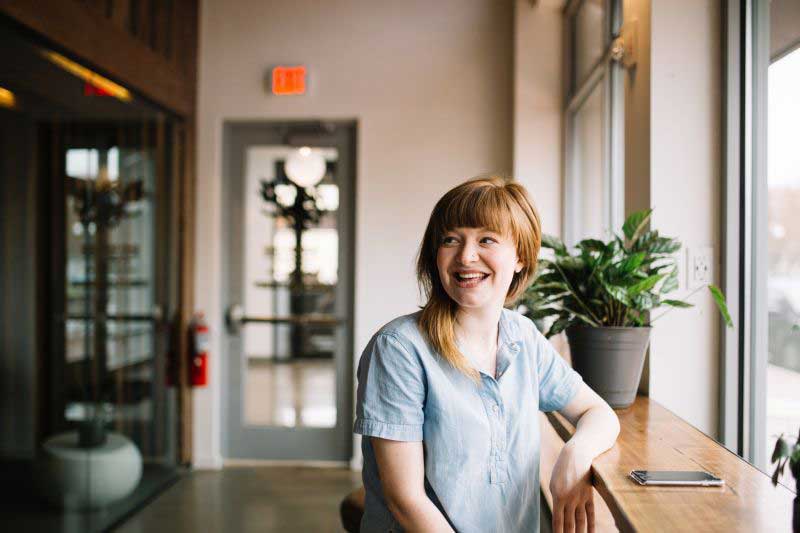 First impressions really last, and they can be difficult to overcome. Even just the expression that you have on your face when you first meet an employer can impact whether you get hired – and your future success with the company.

That is because if someone finds you warm, friendly, and likeable at first glance, that impression will influence how they feel about you at future interactions even six months later.

Those are the findings of a study from Cornell University published in the journal Social Psychological and Personality Science.

For this research, participants looked at photographs of four women who were smiling in one instance and had a neutral expression in another. For each photo, participants evaluated whether they would be friends with the woman, indicating likeability, and whether or not her personality was extroverted, agreeable, emotionally stable, conscientious and open to new experiences.

Between one month and six months later, the study participants met one of the photographed women – without being told that they had previously evaluated her photograph. They were asked to get to know each other as much as possible over the time it took to play a trivia game together. After each meeting, the study participants once again gave their opinion of the other person’s likeability and personality.

The researchers found a strong consistency between how the participants evaluated the person based on the photograph and on the live interaction. The women they had judged as likeable based on the smiling photo, still seemed more likeable in person.

Similarly, participants who thought the person in the photograph was unlikeable and had a disagreeable personality based on their expression felt the same way about the person they met in person.

The researchers suggest there might be some causality at work here. If the participant had a subconscious negative first impression of the person they met (based on an unsmiling photograph from months ago), they may have been less friendly with them. Therefore, they would also perceive the other person as being less friendly.

Which just goes to show how powerful first impressions can be – and how much they can be based on how warm, friendly, and positive your facial expression is at first sight.

Three essentials for acing that first impression in a job interview

While there is a lot that can be said about the importance of body language in a job interview, for this article we’re going to focus on nailing that very first impression.

Smile. If the research from Cornell shows us anything, it is the importance of having a warm smile the first time you meet someone. It’s natural to be nervous when approaching an interview, which can lead to having a concerned, uneasy, or even vaguely nauseous expression. Overcome this. Focus on the positive: the possibility of new opportunity, how nice it is to meet new people, potential friends and coworkers, how much you enjoyed your coffee that morning – whatever works. Then smile warmly when your interviewer approaches, and shake their hand.

The hand shake. People judge each other based on their handshake. It’s not hard to get it right. Take their hand firmly and pump it up and down twice – for no longer than it takes to say, “Hi. Nice to meet you.” Any longer than that can get awkward. To limp a grip makes you appear weak. Too firm, squeezing or crushing the other person’s hand, seems macho and dumb. You’re making an impression based on your professionalism not on how strong your hand is.

Eye contact. Look the interviewer in the eye when they great you, the same way you’d look at a friend or relative when they arrive. Similarly, don’t stare. It’s okay to break eye contact and look around if you’re discussing the office or the weather. Making proper eye contact makes you seem confident and friendly. People who avoid eye contact come across as uncomfortable, anti-social, and insecure. Over-staring will make you seem aggressive and weird.

A warm smile, a friendly professional handshake, and confident eye contact at the outset of your next job interview will go a long way towards nailing the first impression that can impact the rest of your interactions with that employer. Because as science has demonstrated, first impressions can be hard to overcome.

“Facial appearance colors how we feel about someone, and even how we think about who they are,” says Vivian Zayas, professor of psychology at Cornell University. And you might think that we can modify those impressions. “But in our study, people show a lot more consistency in their judgments, and little evidence of revision.” 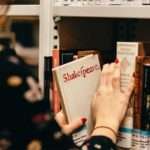 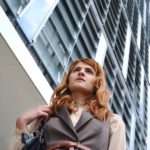