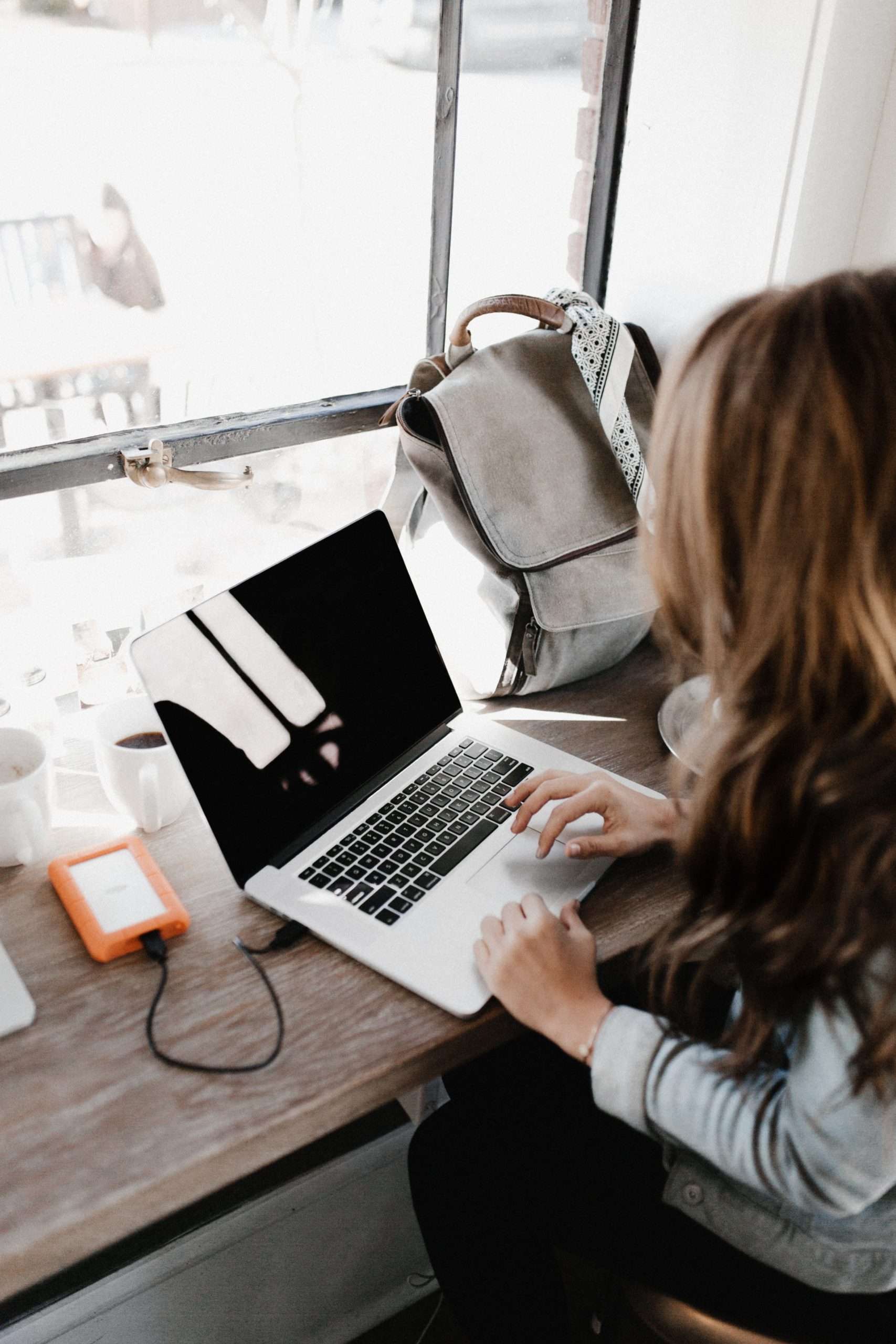 The majority of employers surveyed admit that they have decided not to hire a candidate based on something that turned up in an online search.

We’ve mentioned in this blog before how the majority of employers now screen potential candidates by Googling them and scanning their social profiles before deciding whether or not to hire them.

It’s important that you have a presence for them to find. Being off the grid completely can make it appear as though you are behind the times and don’t know how to use the latest communications tools and technology – or as though you might have something to hide.

Estimates for the number of employers who search for job candidates online hover between 60 per cent – 80 per cent – and it probably varies according to the industry. According to a survey of more than 2,300 hiring managers and HR professionals conducted by Harris Polling, these employers are looking for information in these four categories:

More than half of those employers surveyed (54 per cent) stumbled across social media posts that gave them a reason not to hire a potential candidate.

Of course, those include the obvious posts that we should all know better than posting online by now. Pictures when you’re underdressed or over-intoxicated should never be shared publicly – and especially not when you’re applying for jobs. It’s not just your behaviour that might turn off potential employers, but also your lack of common sense. If you can’t create a professional looking brand for yourself when looking for work, how well will you do representing the company’s brand on the job?

Your social posts can also be used to confirm or disprove the claims of your resume. Does your work timeline match up? Your education?

Similarly, employers can scrutinize your spelling and grammar and how articulate you are online to see if you really are as skilled a communicator as you claim to be in your resume.

Sex and nudity: Candidates who post provocative or inappropriate photographs, videos, or information: 39 per cent

Drugs and booze: Candidate posted information about them drinking or using drugs: 38 per cent

Crime: Candidate was linked to criminal behavior: 26 per cent

Social media contradicts resume: Candidate lied about an absence from work: 17 per cent

Create an online presence; it can help your career. But make sure that you are fully dressed and sober in your profile pictures. Have a professional looking image and screen name. Share information and insights about your career and industry. Demonstrate that you are tech savvy, friendly and connected, and a skilled communicator.

Nobody is saying you can’t have a beer at a barbecue. Just keep the occasions where you may inadvertently have one too many offline.

And to recap: drugs, crime, racism, dishonesty, and sharing company secrets will make you look bad to future employers. Not only shouldn’t you post them online (whatever you do, don’t post them online), but you should probably just steer clear of them altogether. 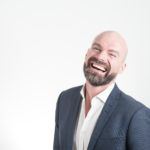