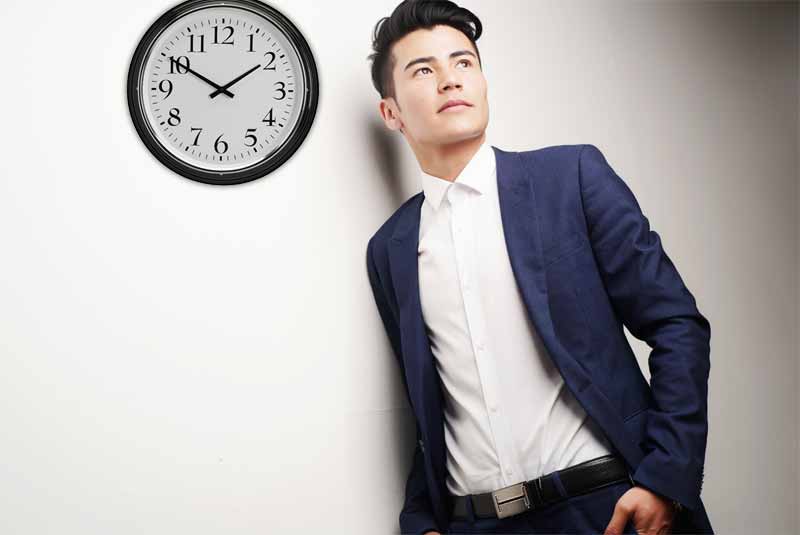 The best time to apply for a job: according to science.

Want the job? You have less than nine days to apply.

New research shows that when you see a job opening posted online that you would like to apply for, you don’t have a lot of time drag your feet. That’s why it is a good career strategy to keep your resume up to date with all your latest skills and accomplishments.

Employers usually only look at applications that come in within the first nine days.

Those are the findings of a new study from the University of Chicago’s Booth School of Business. In their working paper, “Application Flows,” (opens as a PDF) researchers found that while it often takes as many as 45 days to fill a job vacancy, the bulk of that time is spent on the screening and interviewing phase of hiring. The period spent reviewing applications is quite short.

(We recently found that the screening and interviewing process takes an average of 20 days in Canada. Here are the average times it takes to get hired in this country by industry.)

The data is quite rich. For this research, the authors analyzed 66 million applications to nearly 8 million online job postings from January 2012 to the present. They found that 39 per cent of applications are made in the first 48 hours that a job is posted online.

They also noted that people tend to apply for jobs early in the week. Applications per posting are about 45 per cent higher on Mondays and Tuesdays than on Fridays and four times greater than on Saturdays. Mondays and Tuesdays are also the most popular days for new jobs to be posted.

So, keep your resume up-to-date and ready to use. Since most people apply for jobs early in the week, waiting until Thursday or Friday could put you at a disadvantage. Once employers find three or four solid candidates to interview, they generally stop reviewing resumes. (Unless, of course, none of those front runners work out.)

Overall employers tend to spend a maximum of nine days reviewing applications. After that, they have a shortlist of candidates they are interviewing and screening, so new applications usually aren’t considered.

The study also found that looking for work tends to be seasonal. Most job seekers slack off during the December holidays and resume their search in the new year. Applications fall by 30 per cent in December compared to October and jump up by 60 per cent in January. Therefore, if you are looking for a job, there will be much less competition for those jobs that are advertised in December.

The key takeaway seems to be that if you want to gain an advantage in the job market, use the weekend to prep your resume. Pay close attention to new job ads on Mondays and Tuesdays – as this is when most new openings are posted. Then be prepared to apply quickly.

Just remember to take the time to customize your application to the specific job you’re targeting. A (slightly) slower, yet tailored and relevant application will still outperform a generic faster one. 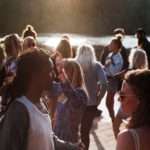