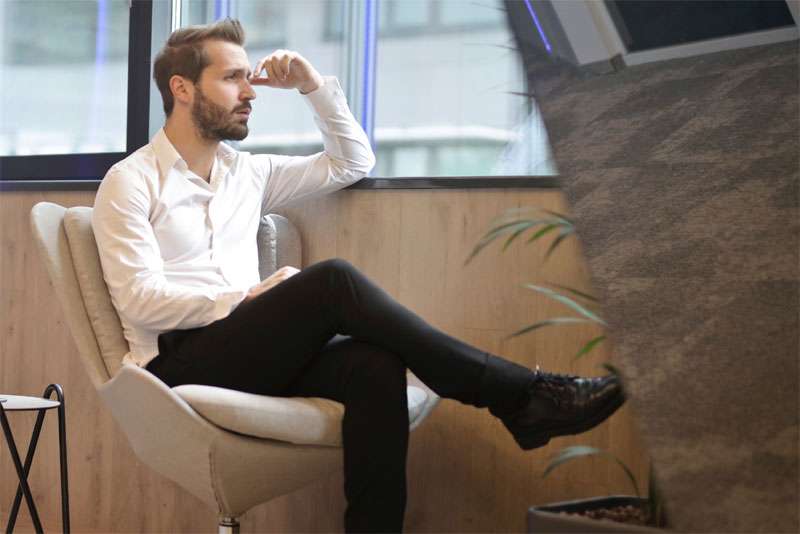 It looks like you are going to have a lot of new coworkers in 2019. Either you will be changing jobs or many of your colleagues will. Nearly three-quarters of Canadian workers surveyed say that they are actively seeking – or at least open to – a change of jobs this year.

The employment technology company Ceridian polled over 1,000 Canadian workers about their loyalty to their employers, career goals, and satisfaction in the workplace. Fewer than one-third of participants say that they aren’t considering a job change. The largest group, 37 per cent of respondents say they are currently looking for a change, another 36 percent said that they would consider a new position if they were offered one. Only 27 percent said they have no interest in a job outside of their current company.

The greatest reason given for wanting a change was compensation. As employers struggle to recruit new staff ion a period of low unemployment, they are reserving budget to offer higher compensation to new recruits. Meaning current staff see only minimal raises. (We covered this trend last week. See: Why you will probably want to change jobs in 2019.)

Of course, taking your existing staff for granted can be short-sighted for employers. When employees leave, they take their experience and company knowledge with them. Then there is the loss of productivity in the time it takes to replace them – often for more money, given labour market conditions.

What makes employers want to stay? When asked why they remain at their current job, survey respondents most commonly cited the benefits (30%), pay followed close behind (29%), and then workers indicated they valued their relationships with colleagues (28%), and job security (27%).

Why employees leave. Other than seeking greater compensation, Canadian workers surveyed said that they were looking to tackle new challenges every few years (39 per cent), while 32 per cent said they feel they need to leave to advance their career.

Those two answers are fairly similar. Both ‘taking on new challenges’ and ‘advancing in their career’ indicate that people want to experience career growth. We don’t like to stagnate.

The most recent Labour Force Survey from Stats Can indicates that unemployment in Canada is at a historic forty-year low. Employees are in the driver’s seat right now. If companies want to hold on to the talented staff that they have, they’re going to have to offer opportunities for advancement.

This means not only allowing workers opportunities to make more money – although that is important – but also, having succession plans in place, so that people can take on new challenges, earn promotions, and grow their careers within a company. In the Ceridian survey, only 41 per cent of respondents said that they are aware of any formal or informal succession planning at their companies.

“Our data shows the real reason a person becomes a flight risk is because employers fail to focus on addressing career growth and development – which are required to retain key people. This often results in alienating top employees and makes it a struggle to attract new ones,” said Lisa Sterling, Chief People and Culture Officer at Ceridian.

If you are one of those people looking to make a career move next year, here is an early look at where the hiring is projected to be.

Read the full report from Ceridian. 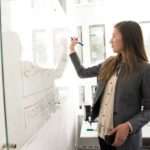 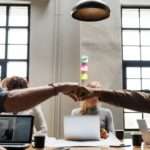