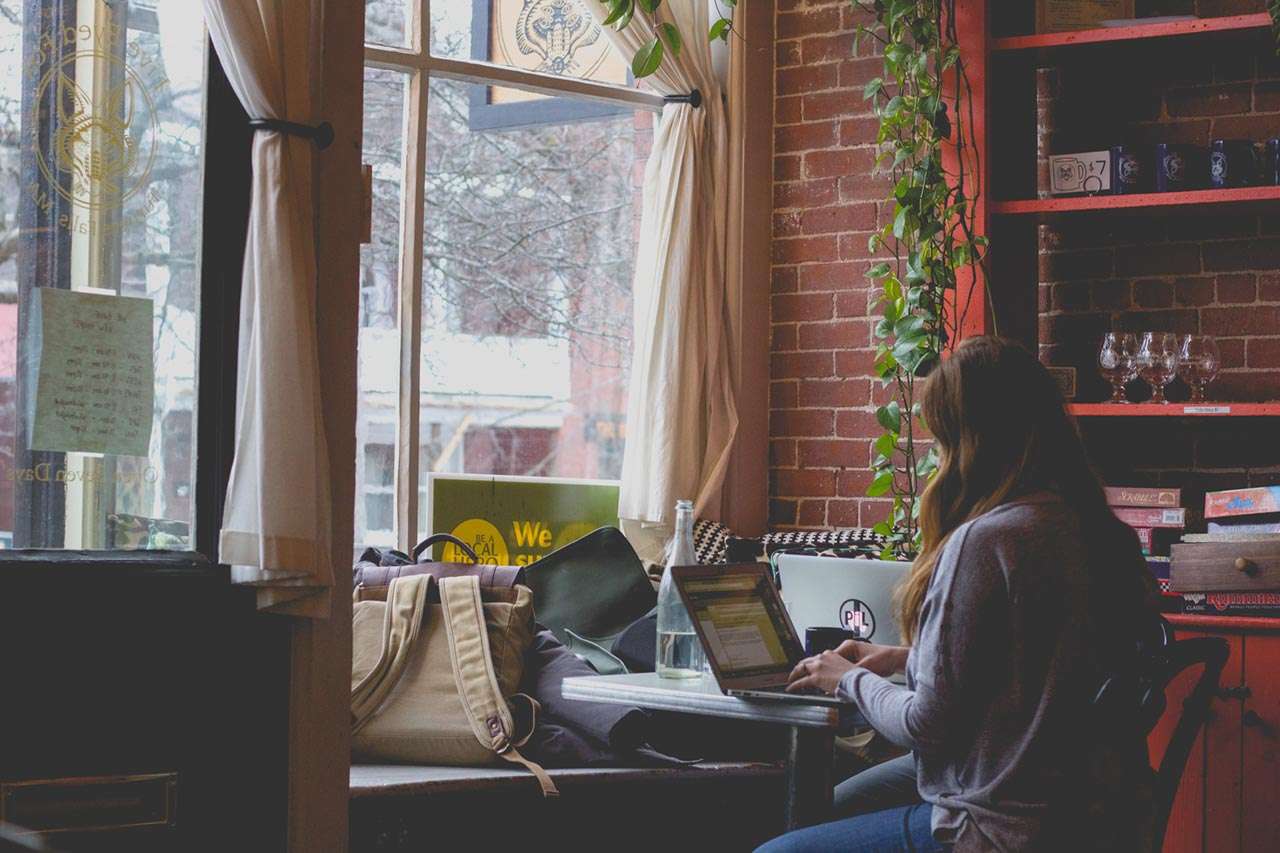 Nearly one in five Canadians is, or has at some point been, engaged in the gig economy. And if you look only at millennials, that number more than doubles, according to an Angus Reid poll.

One in five Canadians have or do work the gig economy

The survey asked Canadians about their experience with and opinions on “gig” work, also known as informal, freelance, or contract work. Seventeen per cent of respondents said that they are currently engaged in the gig economy, while the same number (17%) have done this type of work at some point in the past five years, but aren’t doing it now.

What are the most common gig jobs? Freelance office work and being a handy person.

The most common gig jobs:

And why do people work the gig economy? Obvious reasons: they want and need money and/or they have no choice.

The reasons why people work the gig economy:

Earning extra savings/spending money, 53%
I can’t make ends meet without this kind of work, 29%
Difficulty finding full-time work/no other options, 13%
It’s my main source of income, 11%
Wanted to be self employed, 11%
Needed a new challenge, 11%
To get new job-related skills/build resume, 7%
To network/meet new people, 6%

This is the future of work

This seems legit. The “job for life” has pretty much become a thing of the past and the future of full time work looks bleak. Many people are concerned about how, and if, they are going to afford retirement. And many retirees are already turning to gig work to offset the cost of people living longer than we ever have.

This is the future of work. How can you prepare for it? Always be learning and improving, stay on top of current trends and never rest on your laurels. Here are three skills important to making it in the gig economy.

You think you know enough? You don’t and you never will. It’s exhausting, but necessary to keep up with the ever changing economic and career landscape. Welcome to the future. 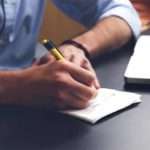 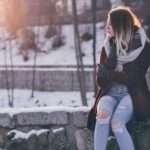