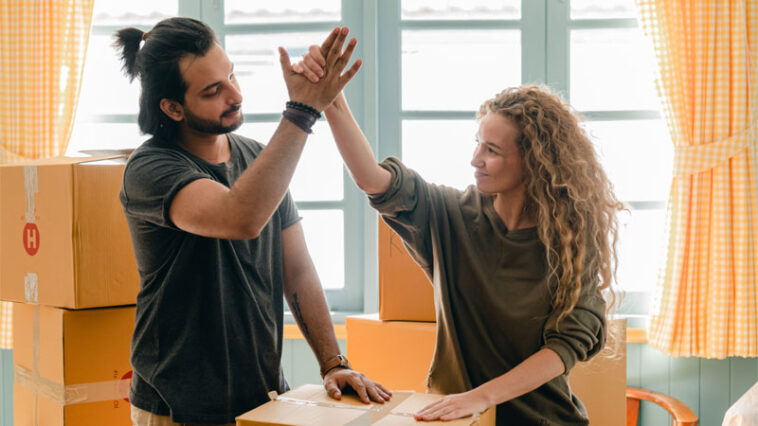 Spending months in lock down, social distancing, and being stuck at home has many Canadian professionals looking for greener pastures. Moving to smaller town or less expensive region becomes particularly attractive to them if they can keep their current job and work from (their new) home.

In a recent study, 44 per cent of workers surveyed said they would consider moving to a different city if their company offered them long-term remote arrangements. However, there is a catch. Only 16 per cent of those employees said that they would be willing to take a pay cut in order to formalize their remote working agreement for the long term.

Many employers surveyed indicated that staff who relocated further from the company’s workplace could see their wages reduced. While 66 per cent of employers say that wages are based on the company’s physical location, another 22 per cent said that pay would be determined by where the employee lives. (A further nine per cent said they have not yet decided how to proceed.)

The findings come from new research released last week by the global staffing firm, Robert Half. They spoke with over 500 Canadian professionals and over 180 human resources managers to gauge their attitudes towards relocating and income.

These issues are going to become more pertinent as Statistics Canada recently found that Canadians are leaving the nation’s biggest cities in record numbers right now.

Both Toronto and Montreal saw record losses of people from 2019 to 2020 as residents left the urban centres for smaller towns and cities.

Halifax saw some of the greatest population gains over that period, with its population growing by two per cent last year. That is the second largest jump in population size across the country. (Only the Toronto suburb of Oshawa say a greater increase in dwellers, as 2.1 per cent.)

Moncton also cracked the top ten list of fastest growing regions in Canada. Moncton ranked sixth overall with a 1.8 per cent population growth over the past year.

[See jobs in Moncton on CareerBeacon.]

Read the complete list of fastest growing communities from Stats Can.

With more and more people working from home, the temptation to relocate to a region where they can afford a larger space is growing.

“Most organizations transitioned to remote work because of the pandemic, and employees have proven they don’t need to be in the office to be productive,” said David King, Canadian senior district president of Robert Half. “Now that companies are set up to support working from home, workers are more likely to pursue moving to an area that will enhance their standard of living and quality of life.”

Read more about this research from Robert Half here. 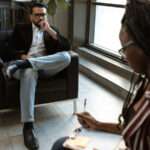 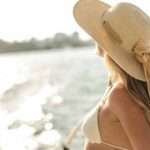