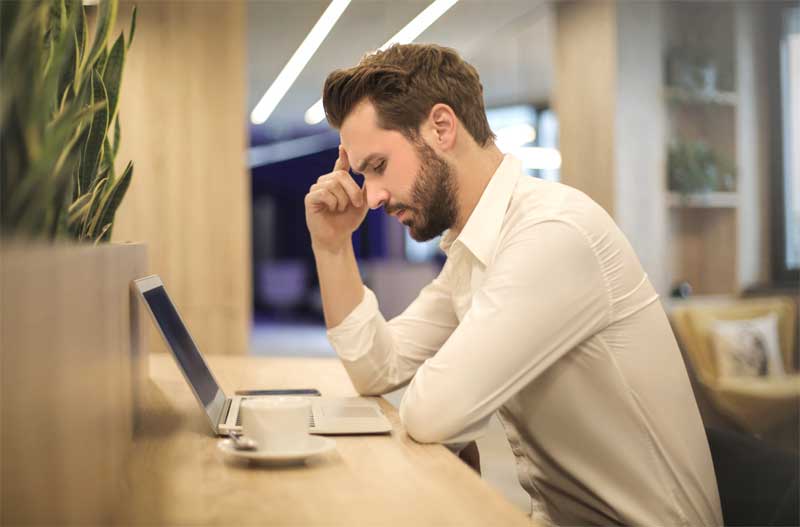 Employers don’t like it when you lie on your resume or in job interviews. They are trying to evaluate candidates to pick the best fit for the role and their team. This is made all the more complicated when they are given false information at the outset.

Worse, if they discover the falsehood – even months or years later – it can still sour the working relationship because it means that it was founded on dishonesty from the outset.

Well, that’s exactly what happened to a man fired last week when it came to light that he had lied about his education in order to get hired for a job. The unusual part of this story is that he didn’t exaggerate his credentials to obtain a position that he wasn’t qualified for. He had done the opposite.

He hid the fact that he had actually earned a university degree so that he could land a role with the city that he was well overqualified for. The original job posting had requested candidates who here high school graduates. So, on his resume, he identified himself as a “high school graduate,” which was true, but he left off his further years of education.

Apparently, it worked out. He held the role for 24 years – probably long enough to even forget that there had been a relatively minor falsehood in the hiring process.

But things can come back to haunt you. In March, the city received an anonymous tip that their employee actually had a university education that he had concealed – and the resulting investigation led to his being terminated last week.

Level of education is the third most common lie told in Canadian resumes. (The top two are job experience, and job duties.) However, most candidates exaggerate their education by claiming to have completed a degree they may have abandoned halfway through or earning a certificate in a skill they actually acquired on the job.

Concealing a level of education is rarity. Many employers would see the candidate’s extra qualifications as a bonus rather than a detriment to a new hire. However, dishonesty is a fireable offense, so be upfront about your credentials when applying for a job.

(There is, however, actually one lie that you probably should tell when trying to be hired for a new job.)

It’s true that employers may be reluctant to hire overqualified candidates. They might assume you will be hard to manage or you might not stick around long enough in the role. However, there are better ways to land the job than fudging (or hiding) your credentials. Here is how to get hired for a job that you are overqualified for.

Source: Man fired for lying on resume by saying he had less education than he really does 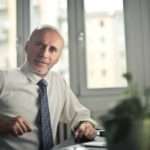 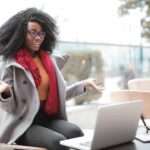