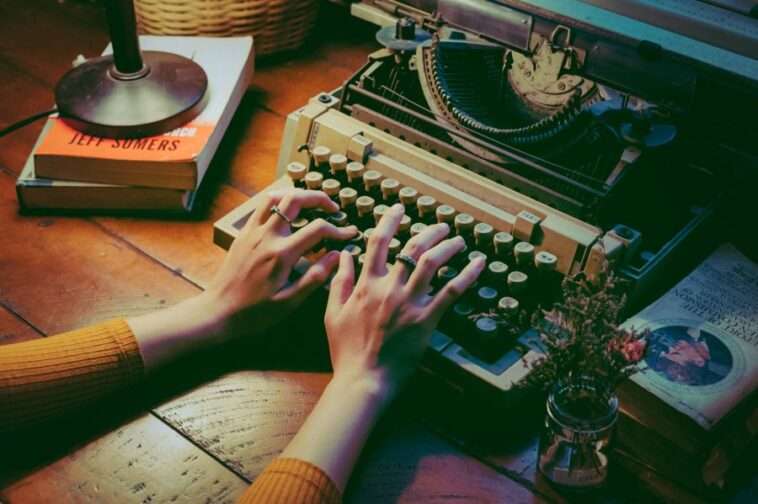 This debate has raged on for years, and I have seen commenters grow quite heated over it. When typing, should you leave one space or two after a period? How many spaces between sentences?

I have long advised people to use only one space after a period, especially in professional correspondence, such as in resumes and cover letters. My rationale has been that when selling your candidacy for a job, you want to come across as up to date, modern, and tech savvy. Leaving two spaces after a period could make you appear to be older or out of touch.

Leaving two spaces after a period harkens back to the days of typewriters. On a typed document, paragraphs with double spaces after the punctuation were easier to read. This is because most typewriters left the same amount of space around each character, including punctuation. So, it was easier to see the beginnings and ends of sentences at a glance with the extra space.

Because that was how people were taught to type – on typewriters – the rule carried over to computers for a time. However, word processors are smarter than typewriters, and they can do a better job of spacing out punctuation and sentences without users needing to manually input an extra space. And almost nobody is taught to type on a typewriter anymore.

Many people therefore abandoned the double space years ago. Not everone did, however – and so the debate was on.

Well, this week, that debate has been settled. Leaving two spaces after a period is now considered to be a formatting error by Microsoft word. The word processing software will be underlining the double spacing and suggesting that you correct it. You can add this to your autocorrect functionality so that the program will simply remove the extra space automatically.

On the other hand, if you are a two-space stickler, when Word flags the double space, you can right click on it and select ‘Don’t check for this issue’ to turn off the flag in the future.

But don’t do that. It’s 2020. Type for today. We don’t need the double space anymore. The single spacers have won. Plus, it will make your resumes and cover letters look more modern. 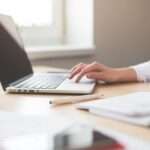 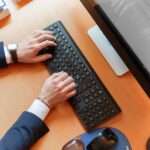