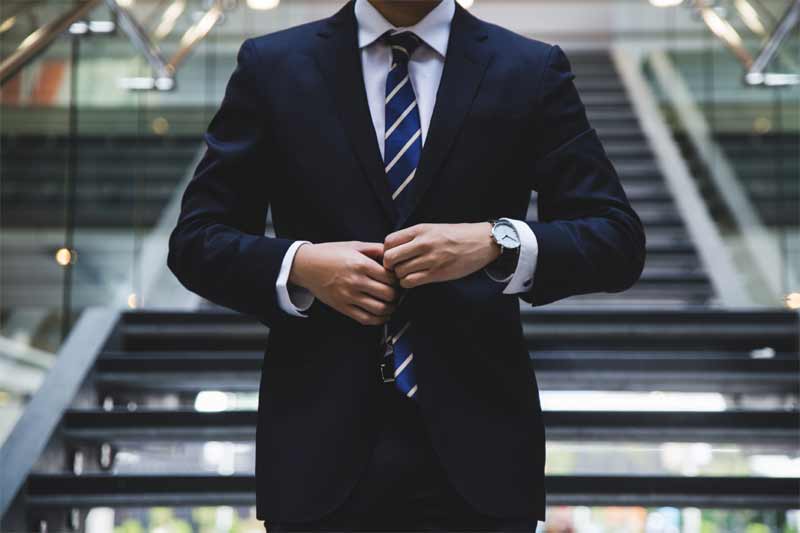 I was taught the three-second rule by a public relations expert who was training me to be a media spokesperson. The first step in most media training is to record a mock interview, and then review the video to evaluate your responses as well as your body language, mannerisms, and speech patterns.

Seeing first hand how you fidget, stammer, or stumble to answer a question when nervous makes you aware of what your distracting ticks might be. This helps you to stop doing them in future interviews.

Job interviews are very much like media interviews in many respects. In both cases you know the general subject you are there to talk about, but not what specific questions you are going to be asked. You don’t know if it will be a light, friendly conversation, or if it will be a tough grilling. You also know that you are being watched closely and judged on your responses.

One of the biggest learnings in first-time media training is how quickly most people rush to answer a question. Interviews are stressful. The silence between a question being asked and answered is deafening. So, people rush to fill that void with the first thing that comes into their head.

That is how you end up telling a rambling or incoherent story or peppering your sentence with nervous vocal filler such as “like”, “um”, or “uh.”

That’s because you’ve started speaking before you’ve worked out exactly what you want to communicate, so you’re buying time by stumbling along.

This is where the three-second rule comes in. Take those few seconds after being asked a question to choose what you most want to get across to your interviewer and formulate your response before speaking.

Those three seconds might seem like an awkward, interminable period of silence, but that is only in your head. In reality, it comes across as a perfectly natural speaking pace in a conversation and not like ‘dead air’ at all.

Take a breath and use the time to craft a strategic and eloquent answer to the question you were asked. That’s usually all the time it takes to speak with more confidence and not stammer or stumble to get the words out.

Not only will you be able to more articulately speak about your experience and accomplishments, but also being able to communicate eloquently in potentially stressful situations is itself a skill you are often being evaluated on in interviews.

Take the three seconds to upgrade your answers and give your career a boost. 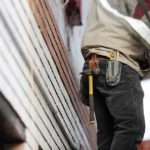 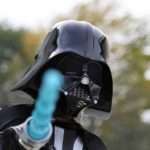