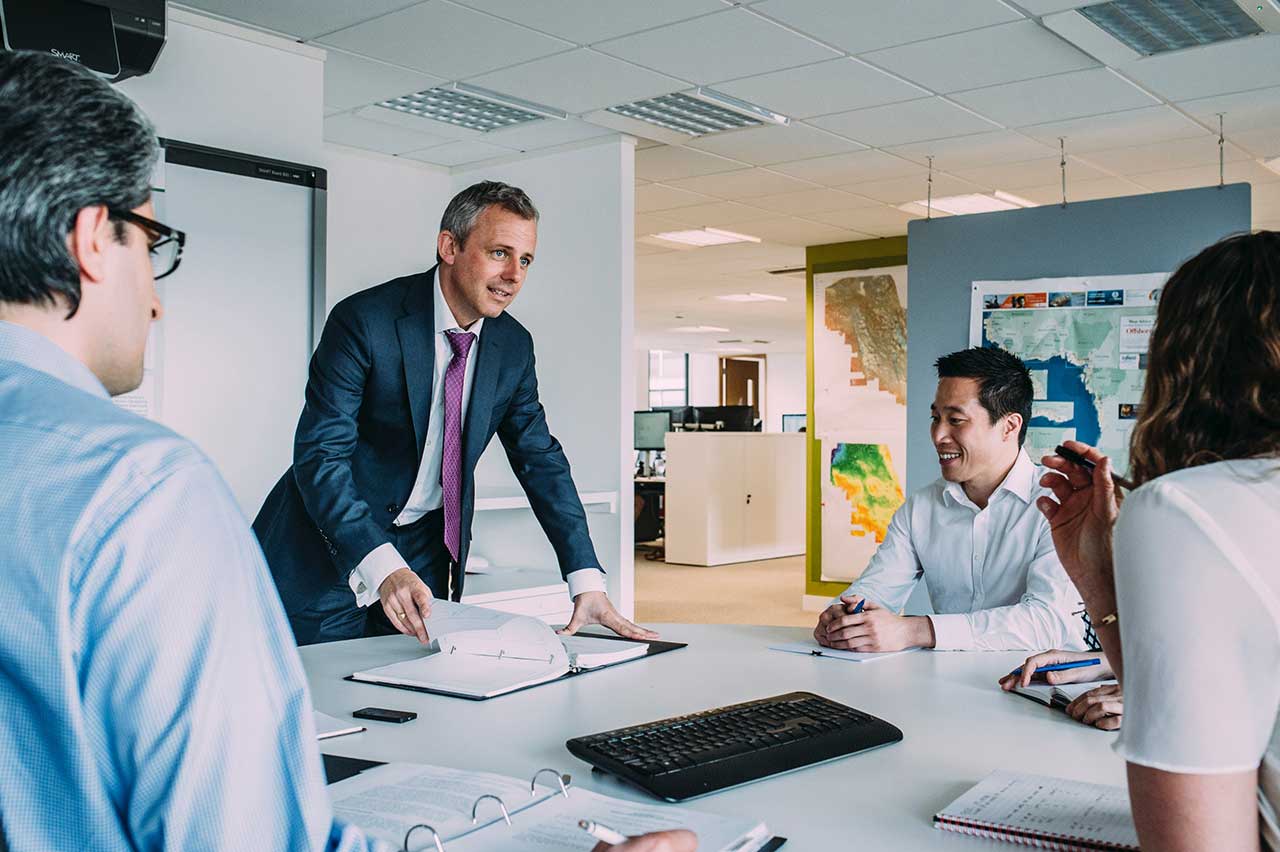 There is both some good news and some bad news in the latest data on the Canadian job scene. Statistics Canada has just released the Labour Force Survey for November, and the economy continues to recover from the effects of the COVID-19 pandemic.

Unfortunately, that recovery shows signs of slowing down.

November’s gains brought the national unemployment rate down to 8.5 per cent from the previous month’s 8.9 per cent. While this is the lowest that the jobless rate has been since March, it is still well above the pre-lockdown record low of 5.5 per cent back in February.

Employment increased in six provinces last month: Ontario, British Columbia and in all four Atlantic provinces. By November, employment in Newfoundland and Labrador, Nova Scotia and New Brunswick had returned to pre-COVID levels.

Here’s a summary of the current unemployment rates (and available job opportunities) across the country right now.

Unemployment rate by province
(and job postings on CareerBeacon)

Newfoundland and Labrador 12.2 per cent [View jobs in NL]

Manitoba 7.4 per cent [Jobs in Manitoba]

You can read the complete Labour Force Survey from Statistics Canada for more detail. 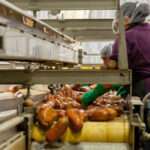