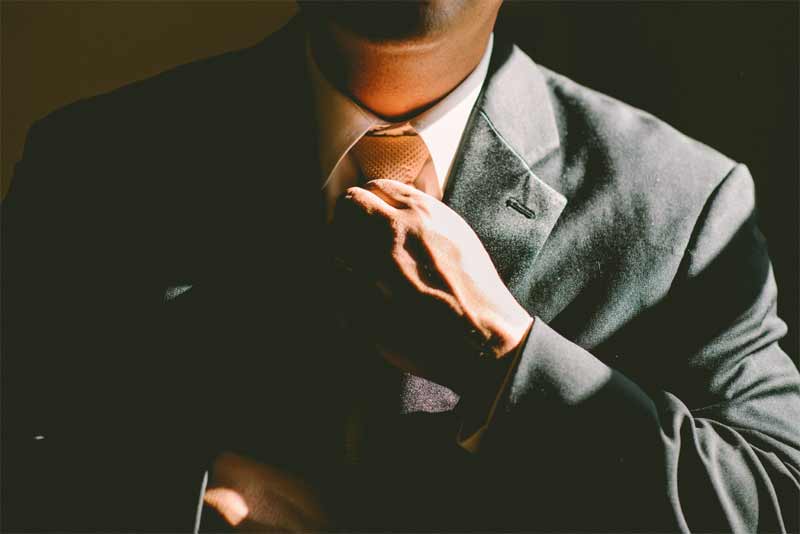 The labour market is changing. The unemployment rate in Canada has fallen to its lowest level since before the recession. Two reports came out just this morning that both indicate Canada is facing labour shortage conditions in several sectors and regions.

Statistics Canada released their latest update on job vacancies and the unemployed. Their data shows that the number of workers available to fill job openings has dropped considerably over the past year.

In 2015/2016 there were 3.4 unemployed persons per job vacancy in Canada. In 2017, that has fallen to an average of 2.8 workers available for every open position. However, in some roles that number drops to lower than 1 – indicating labour shortages.

These are particularly acute in the healthcare sector. Health occupations had the lowest unemployment-to-job vacancy ratio, at 0.7, meaning there simply aren’t enough people with suitable experience or qualifications to fill the available job vacancies. The biggest labour shortage of all, according to Stats Can, is for nurses. Nationally there are 0.3 qualified nurses available for every vacant position.

Another report released today was a survey of 500 hiring professionals in the technology sector across North America by the team at Robert Half. Most agree that their teams are at least somewhat understaffed. They also revealed the skills they struggle to find on the market and the roles that are the most difficult to fill.

More than three-quarters of technology leaders (77 percent) said it is somewhat or very challenging for their company to find professionals with up-to-date digital skills today.

The top digital skills most lacking on their teams include:

Over half of technology professionals (53 percent) believe their department is somewhat or severely understaffed.

The most sought-after tech roles:

Healthcare and technology are two of the hottest sectors for hiring right now, and this trend will likely continue for the foreseeable future. Canada’s aging population means that demographically there will be more and more people requiring medical services and assistance. New trends and advancements in technology are revolutionizing the ways that almost every other sector works. The demand for workers with the latest tech skills is growing more acute across industries. 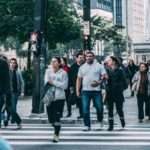 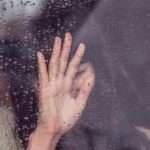