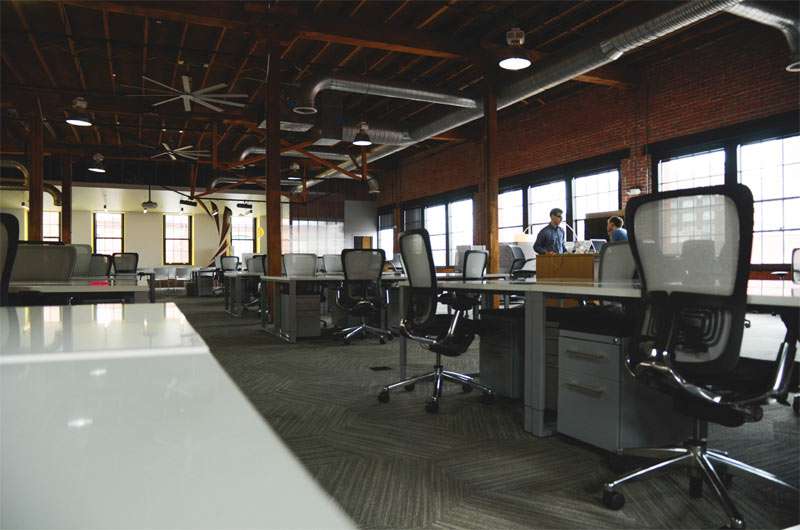 A new report out from the Business Development Bank of Canada shows that this country is experiencing a growing shortage of skilled workers and that Atlantic Canada is the region feeling the effects the most.

According to the survey of Canadian entrepreneurs and small and medium-sized business owners conducted by the BDC, 39 per cent of organizations are having difficulty finding new employees. Labour shortages are the most severe in Atlantic Canada. On the East Coast of the country, that number jumps to 50 per cent. 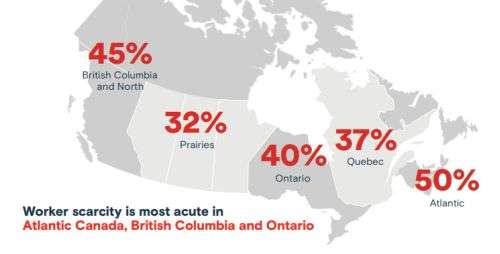 Map courtesy of the BDC

The main cause of this lack of workers is attributed to the baby-boom generation retiring. This slow growth in the labour force is expected to continue for at least the next decade. (Which explains why the report from the BDC is called: Labour Shortage: Here to Stay.)

These lack of available workers is taking its toll on business. Nearly half, 43 per cent of those surveyed say that a shortage of workers had already limited their growth. Existing staff are having to work longer to take up the slack: 56 per cent of businesses say that their employees are taking on extra hours.

In good news for workers looking for a pay boost, 47 per cent of employers say that they are increasing salaries and offering more benefits in order to recruit new staff.

The sectors experiencing the greatest shortages

If you are looking to break into the job market, or launch a career in a new sector, now could be the time. Along with raising salaries, in order to attract the talent they need, businesses report hiring less qualified workers, recruiting younger workers, and luring retired workers back into the workforce.

See: How to apply for (and get) a job you’re not quite qualified for 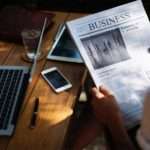 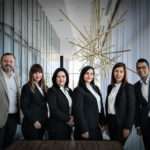