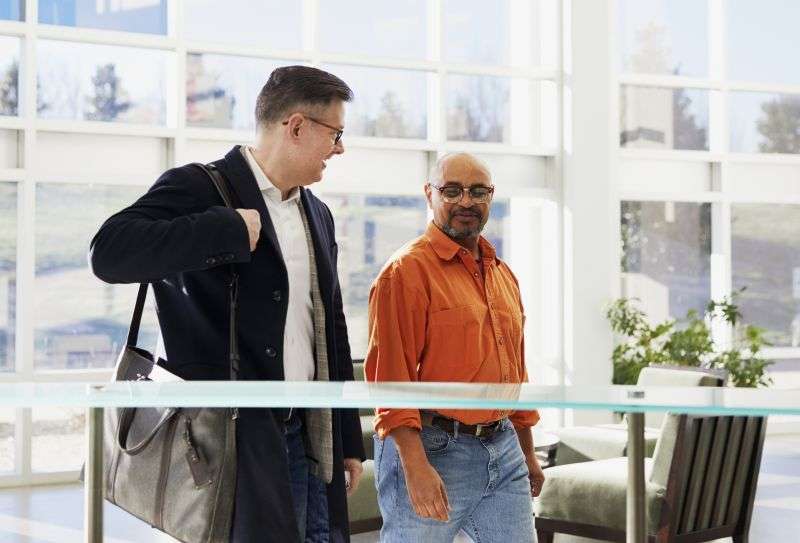 Job hopping is the new normal. New research has shown that older millennials (those born in the early 1980s) have already switched jobs nearly eight (7.8) times, even though they are only in their mid-careers. Statistics also show that the rate at which people are quitting their jobs has increased 25 per cent since 2013.

People are on the move.

The research found that 88 per cent of professionals believe that frequent job switches have had a positive impact on their careers. Some of these benefits include:

The positives of job hopping

What workers want (and why they hop)

Loyal employees and job hoppers alike say that they will stay longer at a company that offers them challenging and rewarding work, good pay and benefits, opportunities for advancement, and competent leadership.

Similarly, both groups will also leave a company if they are bored or not challenged, are not treated well, or if the company is poorly organized or mismanaged. Also, since the 2008 recession, there has been an increased sense that employers don’t care about their employees and, therefore, employees are not loyal to their company.

Which only makes sense. If you think your employer could cut you loose at the drop of a hat to trim their quarterly budget, you’re not going to feel a great deal of loyalty to them either. You’ll constantly have your eye open for your next gig.

Employers are warming up to job hoppers.

In a recent survey of nearly 850 executives and hiring professionals, the majority – 54 per cent – agreed that people who have experience across several different areas of expertise are more qualified – especially for leadership positions. However, less than one quarter – only 23 per cent – of that same group agreed that working for many different companies actually helps people get hired.

“Our study indicates the reasons people seek new challenges elsewhere are the same reasons companies want them to stay,” said Jean-Marc Laouchez, of the Korn Ferry Institute who conducted the research. “Career Nomads are intellectually curious. They have a tolerance for ambiguity. They are willing to take risks that can help them excel and provide value for their employer.” 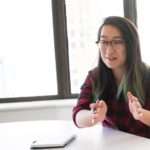