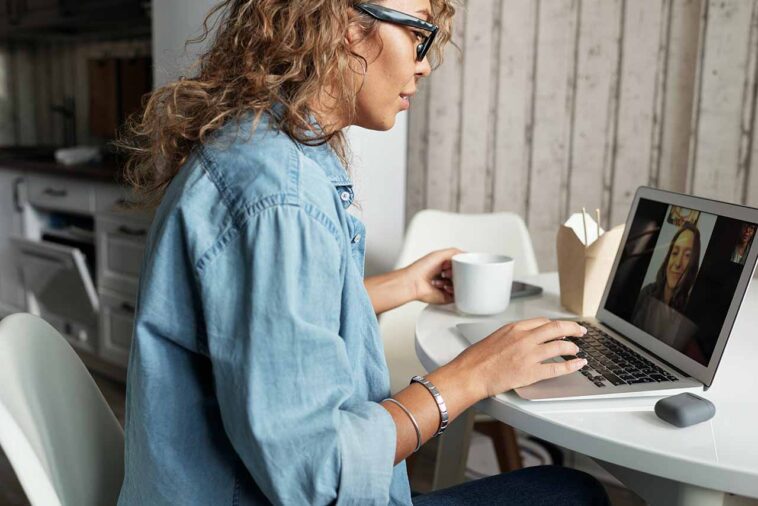 A study has found that job applicants are judged more harshly in virtual interviews. But you can probably mitigate some of the issues.

If you’re participating in a virtual job interview you might want to punch up your enthusiasm a notch. New research suggests that the same candidates are rated substantially lower in virtual interviews than those who are interviewed in person.

Researchers at Missouri University of Science and Technology published a study of the findings, titled “Just Sit Back and Watch: Large Disparities between Video and Face-to-face Interview Observers in Applicant Ratings” in the International Journal of Human-Computer Interaction.

The COVID-19 pandemic has caused a great shift towards remote work and virtual interviewing and, according to CNBC, as many as 8 out of 10 recruiters are using videoconferencing to interview job candidates. This will likely continue for the foreseeable future and possibly forever, since people are getting used to working from home and location will probably play less of a role when it comes to candidate selection going forward.

Denise Baker, who worked on the project with Devin Burns, and Clair Kueny, all assistant professors of psychological science at Missouri S&T, set out to assess whether applicants were perceived and evaluated differently in real-time vs. video-based interviews.

They found that video observers rated the applicants substantially worse across all measures. Even the language used to describe the candidate was telling. Observers of face-to-face interactions chose words like “experienced” and “intelligent” to describe the applicant, while those who observed through a video platform used words like “unprepared” and “unenthusiastic.”

Claire Kueny is quoted in a research brief as saying, “To avoid being unfairly biased in favor of in-person applicants, we recommend that all applicants are interviewed in the same manner. These days, that will probably mean all interviews through video conference.

The researchers also recommend that applicants in virtual interviews with more than one person make an effort to address all participants, “to make more of a real-life connection with them and gain their attention.”

You may also improve your chances by turning up the volume on your enthusiasm a notch, given that the negative words used to describe candidates here included “unenthusiastic” and “unprepared.” Enthusiasm” is actually one of the top things hiring managers want to see in candidates, according to research.

It’s more difficult to convey genuine enthusiasm through a camera than in person, in part due to body language limitations, so just being cognizant of this and trying to make up for it – without being overly dramatic – can help. Making a strong point of highlighting the preparations you made for the interview and research you did on the company will also communicate enthusiasm, since people who are enthusiastic are prepared. Stating verbally that you are eager to prove yourself qualified or are excited about the job is another suggestion.

Hiring managers should also be aware of the effect of video interviews and make sure everyone is analyzed in the same way. “We’re not saying that Zoom interviews are bad,” said Devin Burns. “What we’re saying is that you can’t fairly compare them with face-to-face sessions, and employers need to keep things standardized.” 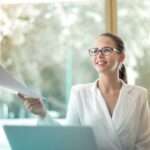 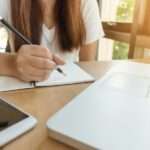