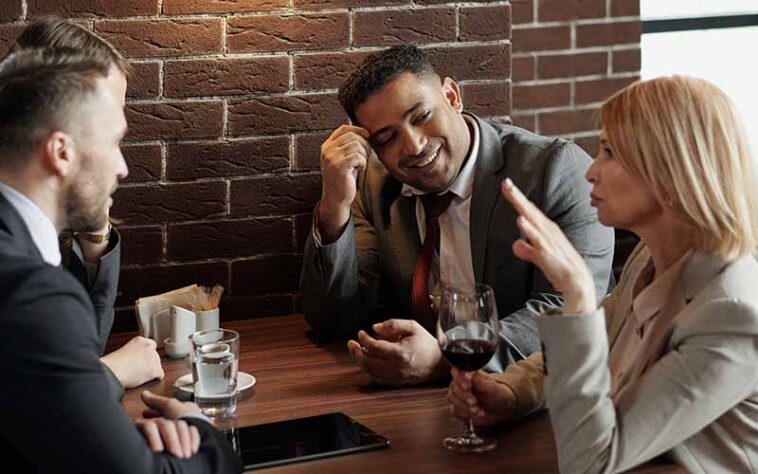 If you want to learn how to tell when someone is lying, employ these five strategies. The ability to spot a lie is a useful skill.

Whether you’re interviewing for a job, conducting and interview with a candidate yourself, or working with others, the ability to spot deception is a useful skill.

Do you know the signs to watch for that indicate deception? Here are 5 strategies to help you with how to tell when someone is lying.

There are no real magic tricks to tell if someone is lying. It’s not about eye contact or fidgeting but, in large part, about people deviating from normal behaviours. It’s probably easiest to tell when someone you know is lying, because you can see that aspects of their behaviour have changed. This means establishing a rapport and taking note of how a person behaves when they’re (probably) being honest. Ideally, you have some time to do this. But even a few minutes of chitchat can help.

Forensic Strategic Solutions recommends the following 5-part mental baseline checklist in which you start at the top and work your way down the person:

Take mental note of these things.

Watch for deviations from that baseline

From there, you can watch from signs of deviating from the baseline (by the way, watching for this deviation is a common tactic of competitive poker players).

If someone’s voice is normally level and suddenly becomes high pitched, you might want to take a second look. Similarly, if they are sitting still most of the time and suddenly start fidgeting or gesticulating wildly, you might wonder why that is. Are they using a lot of filler words and then do they suddenly stop and deliver and entire monologue with no “ums” or “uhs”? Are their eyes wandering around the room and then they suddenly look you right in the eye? Whoa there. Why would they do that? The signs might be much more subtle than this, so you have to pay attention.

There are a lot of myths about body language and deception, like that a lack of eye contact means someone is lying, for example. This simply isn’t true, but it might mean something if the person usually makes a lot of eye contact and then stops doing so.

According to Paul Ekman, a deception detection expert and the inspiration behind the hit series Lie to Me, micro expressions are facial expressions that occur within a fraction of a second. They are “involuntary emotional leakage” said to expose a person’s true emotions. They can reveal that someone is trying to hide an emotion, or that someone is themselves unaware of an emotion they’re having.

You have to learn how to watch for them and read them and, once you do, it changes your life a bit. I learned to read them on a very basic level a few years ago and now I can’t help but see them. Sometimes this is disconcerting, because I wind up wondering what I said or did to evoke a particular reaction.

Once you learn to read these expressions, you might be able to see a person’s reaction reactions and note when what they are saying is contradicted by a micro expression. Say, for example, you ask a hiring manager if they like their job and they say “yes,” but you spot a micro expression that shows disgust. Maybe they’re lying.

Look for signs of stress

According to this NBC article, there are some signs of stress you can watch for.

“When the human brain is under stress, the brain temperature rises and often is exhibited as perspiration on the forehead or upper lip area of the face. Touching of the face is a ‘pacifier’ and has a calming effect to an otherwise brain under stress. Foot tapping or fidgety hands (when during baseline their hands, legs and feet were benign) should be noted.”

Note the comment about baseline. Some people fidget all the time, in which case fidgeting would not be a sign of possible deception. Strecker also told NBC to be mindful of any changes in “blinking speed, swallowing, facial hand rubbing, yawning, hair twirling or rate of breathing.”

It’s also important to note that, while many people would show signs of stress when telling a lie, other wouldn’t. If someone has no conscience or fear of getting caught, they might be completely unbothered by lying. Also, just because someone is stressed does not mean they’re lying. People can be stressed for all kinds of reasons. Maybe a question connected to a painful memory or maybe the person just has social anxiety.

While we did note that there are a lot of body language myths around deception, there are research findings suggesting some behaviours can indicate deception. One of these is mirroring the gestures of the other person. Researchers at Erasmus University Rotterdam in the Netherlands found that when a person was telling the truth, their body movements differed from those of the person asking questions. But when they were lying, the movements of the two speakers were more aligned.

Another study at the University of Michigan found that liars are more likely to gesture with both of their hands than those who are telling the truth. And Traci Brown, a body language expert and author of How to Detect Lies, Fraud and Identity Theft: Field Guide, told Time that liars tend to gesture with their hands after they speak as opposed to during or before a conversation. She said this is because, “The mind is doing too many things including making up the story, figuring out if they’re being believed and adding to the story accordingly. So normal gesturing that might normally happen just before a statement happens after the statement.”

A few other things to watch for

You might also pay attention to long pauses; if someone take a long pause or repeats a question after you ask it, they might be taking time to come up with a plausible answer. And don’t ignore common sense. If something doesn’t make sense or sounds unlikely, there’s a good chance it’s not true. Finally, listen to your gut. If your gut is telling you something is wrong, maybe it spotted something you didn’t.

All of these behaviours might mean someone isn’t being honest with you — or they might not. A change in baseline, stress, a confusing story… they can all mean something other than deception and are not signs that it’s time to jump up and shout “J’accuse!” But in some circumstances they might be indicators that you want to dig a little deeper to see what’s going on. 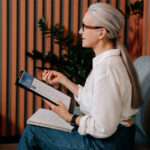 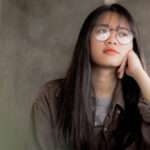