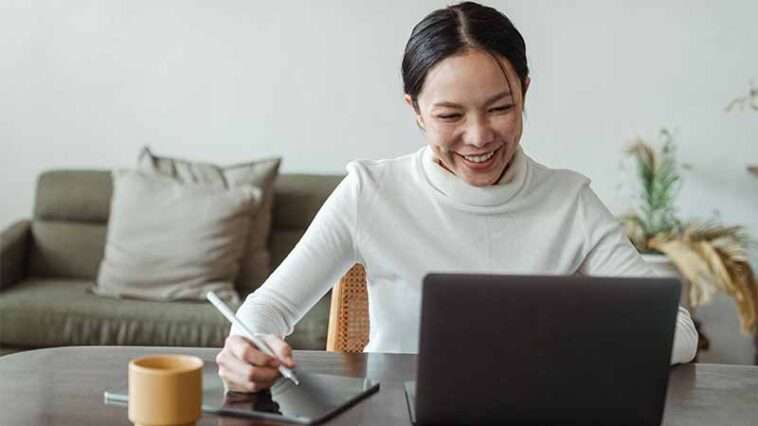 People get a lot of emails. Some say we average several hundred a day. So, if you’re reaching out to a potential employer or business connection by email, make the most of that effort and increase the chances that your message gets read and responded to.

How? Here are four tips for optimizing your email sends and getting people to read and respond to your emails.

How to get people to read and respond to your emails

It should be obvious that people are less likely to want to read an email with a generic opening that they can assume went to numerous people. Do you like getting mass emails that start with “Hey there!” and are clearly not written for you personally? Maybe it’s less annoying if it’s a promotional brand email but it is not appealing from a job seeker or someone looking to advance their career or ask for something.

Personalized emails have been found to have higher click through rates and to be more likely to result in action taken. Find the name of the person you’re writing to and use it. Also tailor your content to them and make a specific ask or offer, rather than a generic one.

Pay attention to your subject line

Make it clear what your email is about in the subject line and don’t leave it too vague, like “Hello” or, worse “Hey there!” (In case you can’t tell “Hey there!” from a stranger is a big pet peeve of mine). Write a few words about your topic or request and keep it between 6-10 words. This is apparently the sweet spot in which people are most likely to open it. Lines that are too long will get cut off, and you won’t get your point across.

Including the person’s name in the subject line may also increase your open rate,

Don’t leave the subject line blank and do some research on words that are likely to get you caught in the spam filter. These include the innocuous seeming “Please read.”

Get to the point

Keep it short. Nobody has the time or desire to read your life story or a long, rambling letter, especially if they have no idea who you are or why they should care. Get right to the point and explain why you’re writing.

Shorter emails are more likely to get a response than longer emails, and the response also comes faster. But don’t make it too short. Research has found that emails between 50 and 125 words had the best response rates at just above 50%, compared with longer or shorter ones.

Track your emails to see who is opening them and who isn’t. Then you can follow up accordingly. Hubspot offers an email extension that allows you to see who has and has not opened them. It sends you realtime updates as soon as someone opens it or clicks a link in the email. There is a free version and a paid version.

With this information, you can tailor your efforts a little better. I would not tell anyone you are using this software – someone once did this to me and I thought it was weird. They said “I saw you opened my email, so thought I’d follow up…” — but if you see someone has not opened it, you can recheck the address, or if they open it once vs seven times, this might affect how enthusiastic you are in your follow up.

I may follow up more aggressively when I know someone has opened an email several times, for example.

Do follow up. Do this between one and three times and don’t worry too much about annoying people. If they want to reply to you, they will, and if they don’t, they might send a “thanks but no thanks” after you send a second message and remind them you’re waiting.

What is unlikely to happen is that they are planning to reply but then they change their mind because you sent a follow up. Like, “I was going to reply, but they sent another email, so now I’m not.” People seem to worry about this a lot and it’s not worth it.

Just say you’re checking to see if they received your email because you’re worried it got lost (even if you know it didn’t get lost) and briefly reiterate your query.

More tips for optimizing your email

Also, include using a signature. Don’t waste that real estate at the bottom of your email. Mark it with your name, title, and links to your social media profiles and website. Think of it as a personal branding opportunity, and don’t waste it. If someone is interested in knowing more about you, they’re going to Google you. You might as well take the lead and show them what you want them to see. 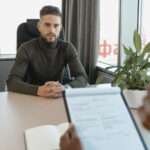 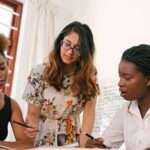