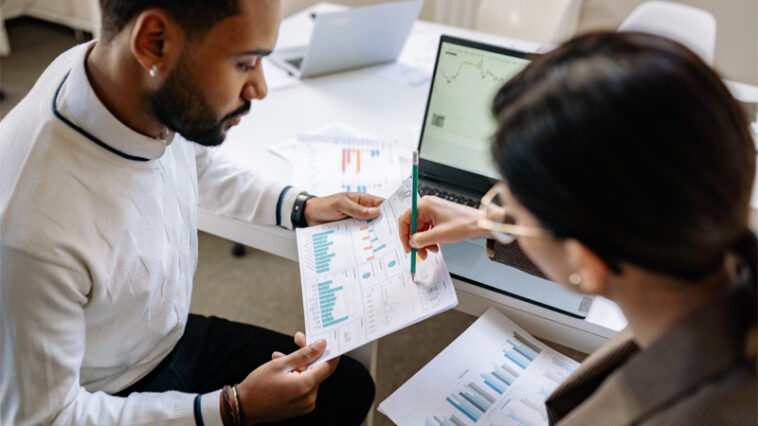 The final Labour Force Survey from Statistics Canada for 2021 brings some good news for the country’s economy and job seekers in particular. The data agency says that Canada added 154,000 new jobs in November.

This marks the sixth consecutive month of employment gains. The national unemployment rate fell to 6.0 per cent last month, down from 6.7 per cent in October. Currently, the unemployment rate is within a fraction of a percentage point of the 5.7 we saw right before the pandemic struck.

Statistics Canada suggests that these numbers are creating labour market conditions that are increasingly likely to contribute to new or worsening labour shortages and or geographic mismatches between vacant positions and the availability of the workers with the skills to fill them.

This follows on the heels of a report out last week that revealed that Canada has over one million unfilled jobs right now.

Newfoundland and Labrador 10.4 per cent [View jobs in NL]

Manitoba 5.1 per cent [Jobs in Manitoba]

Read the complete Labour Force Survey from Statistics Canada for November of 2021. 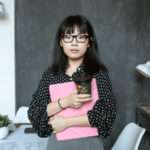