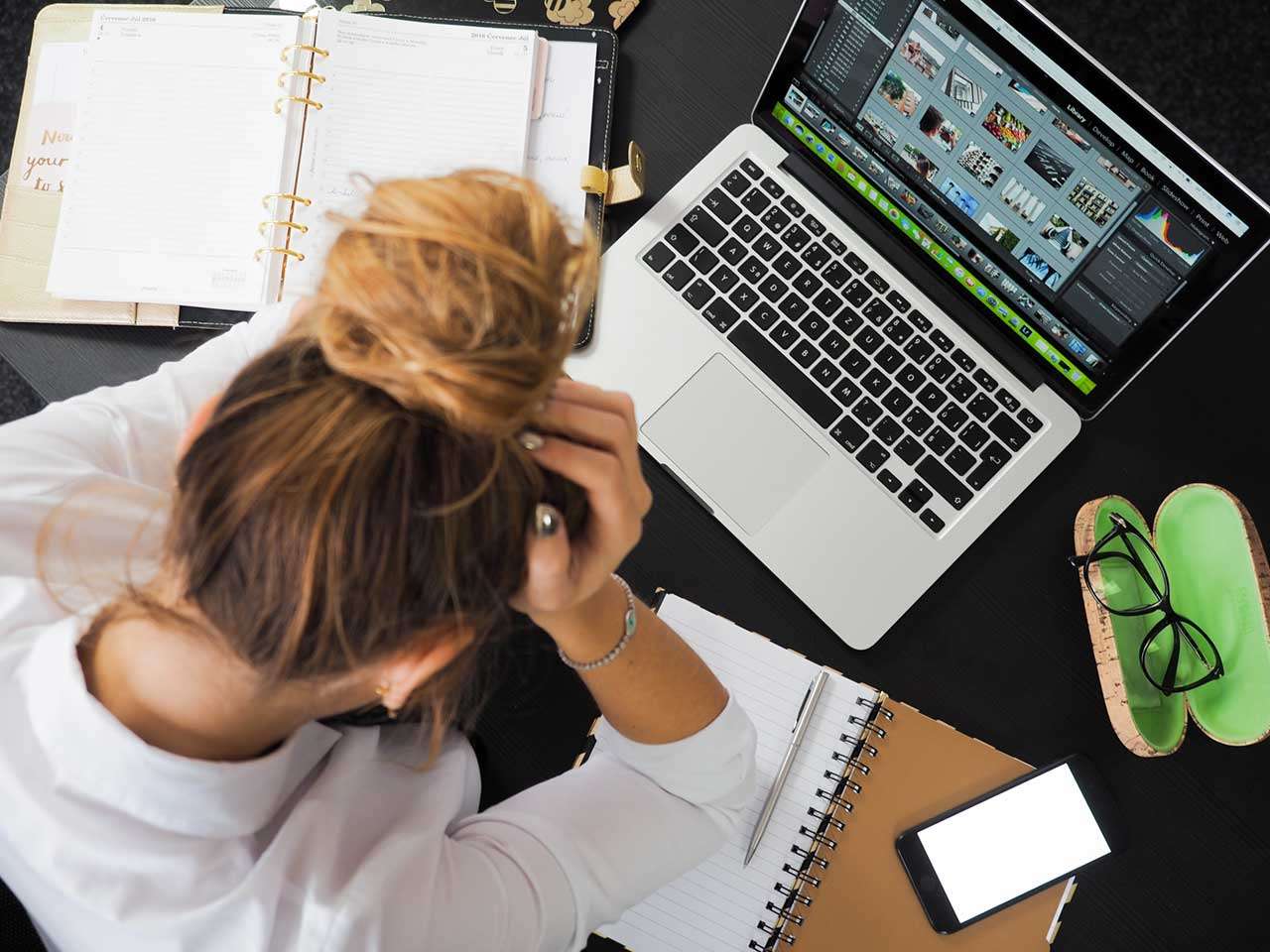 Relax. You’re working too hard, and it’s not going to get you anywhere.

So says a new study from the City University of London that found “hard work could be detrimental to your well-being and your career.” According to a media release, the study findings suggest that working too hard predicts not only poor well-being, but also poor career-related outcomes. So, basically, what’s the point?

The research paper, Implications of work effort and discretion for employee well-being and career-related outcomes: an integrative assessment, will be published in the Industrial and Labor Relations Review.

The researchers, Argyro Avgoustaki, Assistant Professor of Management at ESCP Europe, and Hans Frankort, Senior Lecturer in Strategy at Cass Business School, studied data from 51,895 employees from 36 European countries, “looking at the relation of work effort to stress, fatigue, and job satisfaction, as well as to career prospects, job security, and recognition. The researchers compared people who had similar jobs and education levels.”

Among the key findings were that increased work effort, whether defined as overtime or work intensity, did not predict any positive outcomes for employees. They also found that people who said they commonly work under intense conditions (tight deadlines, fast-paced and pressured environments) or who say they are overworked reported lower well-being. “Increased work effort was also associated with inferior career-related outcomes.”

Hans Frankort said, “It’s worth noting that the career benefits of excessive work effort – such as putting in longer hours at the office or working harder than is typical in one’s occupation – may never materialize. Sacrificing well-being in the hopes of improving one’s career may be a mistake.”

The researchers suggest that one way to relieve some of the pressure is by giving people greater freedom to make autonomous choices regarding how and when they complete their work-related tasks.

I have my reservations about taking this study too seriously. Maybe the people who reported that they work so very hard are also just the sort to report low well being and to feel shafted in their careers. While those who say they don’t overwork themselves actually work just as hard, or even harder, and are just more balanced emotionally, cope better with stress, are fine with their career trajectory the way it is, and don’t need as much recognition.

The answers to questions like “Over the last 12 months, did you suffer from overall fatigue?” and  “On the whole, are you very satisfied, satisfied, not very satisfied or not at all satisfied with working conditions in your main paid job?” are probably pretty dependent on an individual’s personality type, just like how much pressure one feels at work.

I complain a lot. But I probably don’t work that much harder than a lot of people in reality.

I’m just saying it’s something to think about. Hard work is obviously a key component to career success.

That being said, overwork isn’t. The advice not to sacrifice well-being – or family, or fun – in the hopes of advancing your career is sound.

Don’t kill yourself out there.

At the end of our lives we’re probably not going to say “I wish I worked harder.” 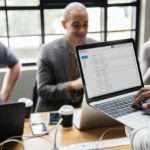 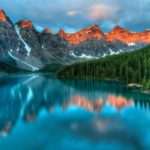