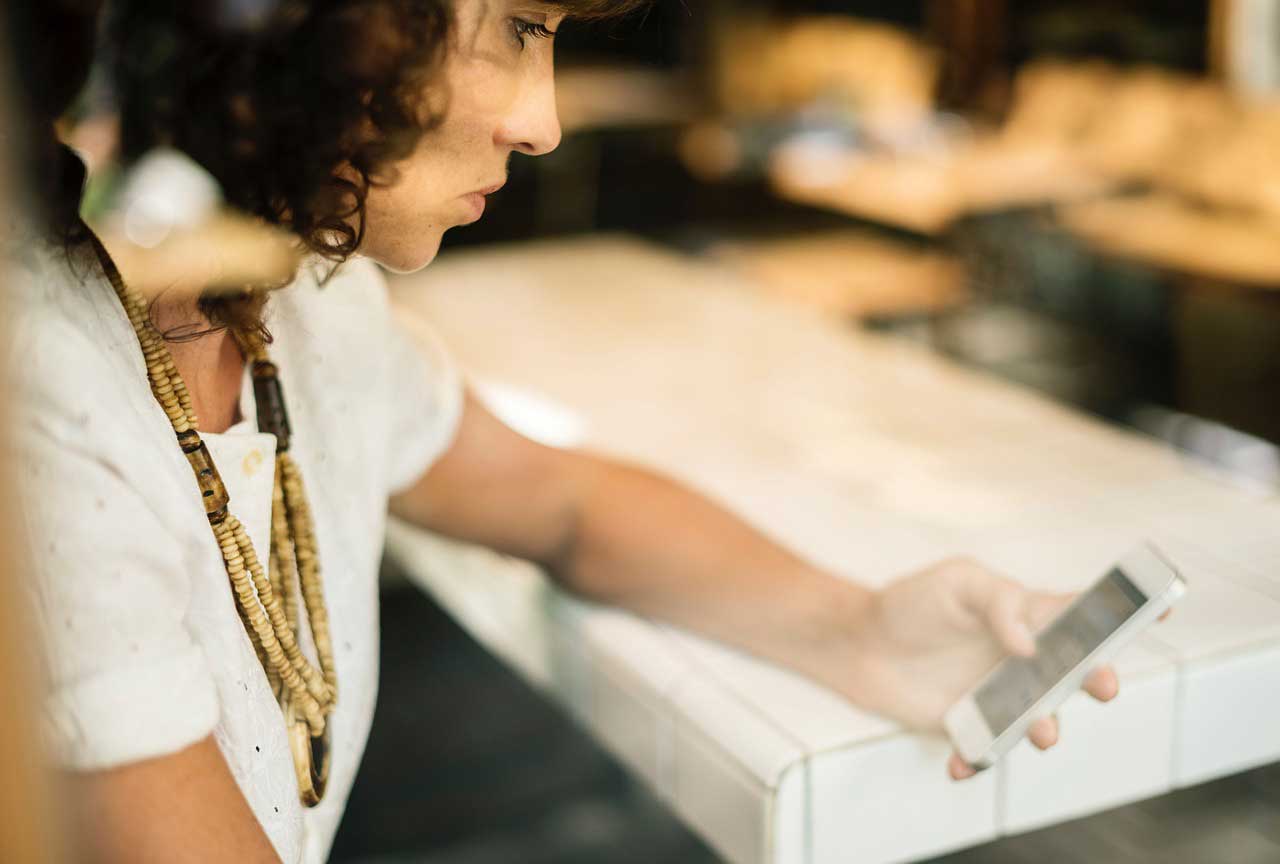 The other day I was scrolling through my social media feeds, and I came across a post in one of the career and job search groups that I belong to that grabbed my attention. It read something like:

“Is it the norm now for people to simply not show up for job interviews without calling or emailing?” The poster pointed out that one plans their days around scheduling interviews, and asked if this was not very unprofessional behaviour.

And I thought, “Why, yes. Yes, it is very unprofessional. It can’t be that common, can it?”

But many commenters on the post claimed similar experience, with one saying they had scheduled 17 interviews in one week; one person showed up, they said, while one person cancelled, and the other 15 were no-shows. Recruiters and hiring managers weighed in to say that the average for them was about 20% – 50% no-shows.

It looks like many people commenting were in the restaurant business, though not all. They also pointed out that some of the no-shows were the exact same people they had seen complaining online that they were desperate for work. Of course they were.

Literally less than an hour later, I came across this article in the Globe and Mail, which states that interview no-shows are a big problem in the restaurant and retail industries, and that they are becoming increasingly common with the younger generation.

What gives? Why would anyone ghost a job interview?

Well, both the Globe and Mail article and the social media thread feature the argument that like begets like – that employers almost never follow up after the interview to let candidates know that they didn’t get the job. So, they say, if employers can’t be bothered to show the smallest courtesy, why should the job candidate?

One commenter said, while she can sympathize with employers, because job seekers are made to feel “worthless” when employers don’t send  confirmations of applications, or get back to them after phone and in-person interviews, she found it hard to blame people for not bothering to cancel in advance.

Another said that when hiring managers start calling unsuccessful applicants back to let them know they didn’t get the job, “I’ll start calling before not showing up for interviews.” There were many, many comments along these lines.

The Globe quotes a retail recruiter as saying, “The economy is such that the candidate is king. So if you want better behaviour from the candidate, you need to provide a better candidate experience.”

I sympathize with candidates and agree with this statement. Really, I do. I’ve been angry at and insulted by potential employers who didn’t show me the courtesy of following up with a yes or no after I took the time to attend the interview. We all have. But you aren’t going to change anything by behaving badly yourself, and you’re going to hurt yourself in the long run.

You can’t control someone else’s part of the interaction; you can only control yours — and do the right thing. And the right thing is to do is either show up for the interview or let the employer know that you don’t intend to. How do you know this particular employer isn’t a wonderful human being?  You probably don’t.

Also, you never know who someone is, or will become, and when you might encounter them again. That woman whose afternoon you totally messed up because you didn’t show and she waited around for two hours when she could have scheduled something else? She is not going to forget you. And if she winds up in a position to hire you for a job you really want, she probably won’t. Also, you ruined her day. She’s going to tell her friends.

Show up for the interview.  We could all do better. But let it start with you. 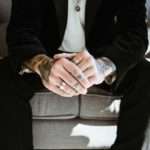 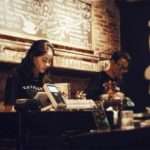