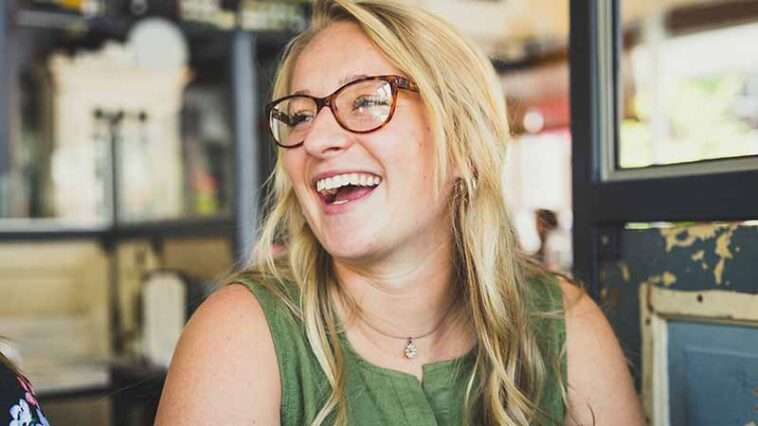 Being perceived as smart can help you get hired. Check out these science-backed tricks for looking smarter on the job search and in the interview.

If you want to get the job, it usually helps if the hiring manager thinks you’re smart.

And, while we’re sure you’re brilliant, sometimes in the job search it can be useful to have a bit of help getting that across – we get nervous, and we mess things up. Luckily, there are ways to boost other people’s perceptions of our own intelligence. Here are five you can use on your resume and in the job interview.

Tricks for looking smarter in the job interview

Research conducted in 2019 has also found that wearing glasses was correlated with an increase in the electoral success was US politicians. This relationship between glasses and electoral success was especially strong when intelligence was important. Interestingly, the effect was not observed in India, “due to different cultural associations with glasses.”

Look at the other person

Nora A Murphy, an associate professor of psychology at Loyola Marymount University in Los Angeles, who has studied what makes us look smart, told The Wall Street Journal that one of the strongest and most accurate signs of intelligence is looking at others when you are speaking to them.

In one of Murphy’s studies, participants were instructed to try to appear intelligent during a videotaped discussion with a partner. Behaviours of those trying to look intelligent included “looking at others while listening or speaking, sitting up straight, putting on a serious face and avoiding certain gestures, such as touching their hair or face.”

One of the things that worked was looking at others while speaking. A research brief states that “Looking while speaking was a key behavior: It significantly correlated with IQ, was successfully manipulated by impression-managing targets, and contributed to higher perceived intelligence ratings.”

Sitting up straight was another behaviour from Murphy’s research that resulted in observers thinking participants had high IQs (neither putting on a serious face nor avoiding touching one’s hair had a positive impact on perceived intelligence).

Maintaining good posture may also help boost your self-confidence. Research findings suggest that carrying yourself in a way that implies feeling powerful actually does make you feel and appear more powerful. And, according to NBC, a study from Harvard found a connection between adopting powerful postures with open shoulders and straight spines, and a 20% increase in testosterone levels and a 25% decrease in cortisol levels, while slouching was associated with the opposite effect – meaning good posture may help maintain lower stress levels.

A 2016 study from the Journal of Experimental Psychology reportedly found “sleepy eyes” and a slight frown is associated with people thinking others look less intelligent.

Another study found that smiling faces were judged as more intelligent than non-smiling faces by test subjects. The smile should also be genuine. According to Reader’s Digest, a study in the Journal of Nonverbal Behavior found that “People whose smiles appear authentic, with wrinkles around the eyes, are judged to be more intelligent than people whose smiles seem fake.”

Use your middle initial

It’s a bit of a weird one but research has found that having a middle increases your perceived intelligence and several studies found that displaying a middle initial was correlated with increased perceived social status. The authors also wrote in the European Journal of Social Psychology, “(it) positively biases inferences about their intellectual capacity and performance.”

In one study, for example, 85 students were asked to read an essay about Einstein’s theory of relativity and rate it on quality. The author of the essay was presented with different names to different people. These included:

Don’t have a middle initial? Make one up. Who will know? 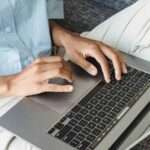 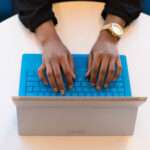