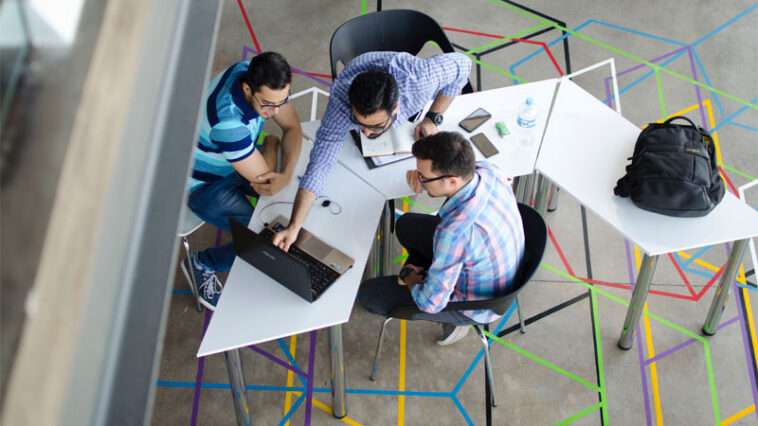 Employment in Canada has returned to pre-pandemic levels according to Statistics Canada. The agency has just released the Labour Force Survey for September, and the report notes that the economy added 157,000 more jobs last month.

This brings the number of people working back to the where it was in February of 2020, before the impact of COVID-19 began to take its toll. The national unemployment rate fell to 6.9 per cent in September – down from the 7.1 per cent seen in August. This is the lowest that the unemployment rate has been since the outset of the pandemic.

Despite these gains, Stats Can notes that there was some decrease in employment in some of the service industries which had previously been on a steady rebound since the worst of the pandemic.

The data agency attributes these job cuts to several provinces introducing proof-of-vaccination requirements to enter non-essential venues such as restaurants, bars and gyms. In addition, masking requirements in indoor public spaces were re-introduced in some regions which may have impacted customer demand and therefore staffing levels.

Alberta also re-introduced an alcohol service curfew at establishments such as restaurants, pubs and bars beginning the first week of September, reducing hours staffing was needed.

Employment gains in September were concentrated in full-time work, and among people in the core working age group of 25 to 54. Increases were spread across multiple industries and provinces. Employment increased in six provinces in particular last month: New Brunswick, Ontario, Quebec, Alberta, Manitoba, and Saskatchewan.

Newfoundland and Labrador 13.1 per cent [View jobs in NL]

Manitoba 5.6 per cent [Jobs in Manitoba]

Read the complete Labour Force Survey from Statistics Canada for September of 2021. 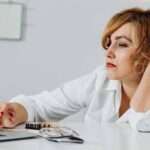 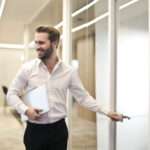