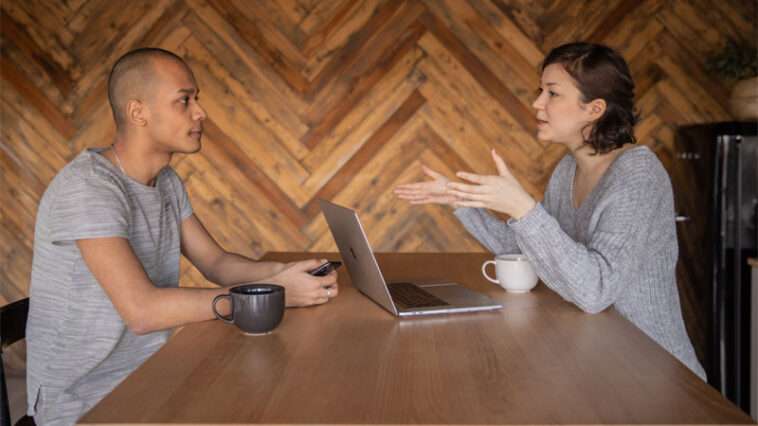 Some job interviews are going to go better than others, obviously. Everyone can have a bad day. Strong candidates know to tailor their responses to questions about their motivations, past work, and skills to the needs of the employer they are speaking with.

Not doing this is one of the more common mistakes that I see candidates make in job interviews. But it pales in comparison to some of the terrible interview blunders that other hiring managers have seen. A group discussion broke out on Reddit last week, with employers sharing the worst answers they’d ever heard in a job interview. (One in particular was so bad that not only did the candidate not get the job, but the employer ended up calling the police when the interview was over.) So, here’s what not to do.

Some of the worst job interview candidates ever

One employer shared the story of the candidate who, “cried three times during the interview about how much she hated her current job… I felt really bad for her, but Dude, you can’t do that in an interview.” (Here’s what happens when you bad mouth your former boss in an interview.)

Another clear indication of a bad hire is lack of organization or attention to detail. “Had a woman who even before the interview, called about three times asking where we were located. She kept forgetting the address.”

Or worse, “I once received a resume that was just a list of around 20 places someone had worked with the reason they had been fired next to each one.”

Another member told the story of how not to get hired at a school. “This one guy was interviewing for a job at a school and then casually slips in the conversation how ungrateful children are then tried rubbing it in that they would not be able to withstand PRISON LIKE HE DID.”

When one candidate was asked why she wanted to work for the company, “She listed all of her ex-boyfriends who currently worked there and said she couldn’t wait to see the look on their faces when she showed up to work.”

One applicant took themselves out of consideration with the answer to the question, “what do you think are your weaknesses?” He replied “Um, to be honest, I have some pretty violent tendencies…”

Another candidate answered the same question about their weaknesses with, “Sometimes I get kind of lazy and don’t finish my work. Oh! And sometimes I get really worked up and yell at people, but I apologize later.”

Okay. Thanks for coming in. Here’s how to answer the question about your weaknesses like a boss.

“Had a job applicant show up for a morning interview with a bag of McDonald’s and a soda. Asked if he could eat his breakfast while we interviewed.”

“She brought her dogs (3 equally ugly pugs) to the interview.”

“It was a skype interview, and when we brought up the candidate’s video feed, he was laying in bed nude. We told him we could see him, and he said “sorry” then covered up with a sheet. We asked if he wanted to reschedule, and he said no he was good. So yeah, we decided to pass.”

And the candidate who was not only not hired but had his resume forwarded to the police? This guy. “I asked an applicant what kind of hobbies he took part in, and he told me he collected random things that “pretty” women threw away. When the interview was over, I called the police and gave his resume to them.”

Want some more bad interview stories? You can read the whole thread on Reddit here. 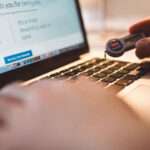 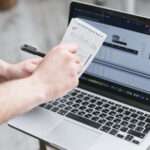