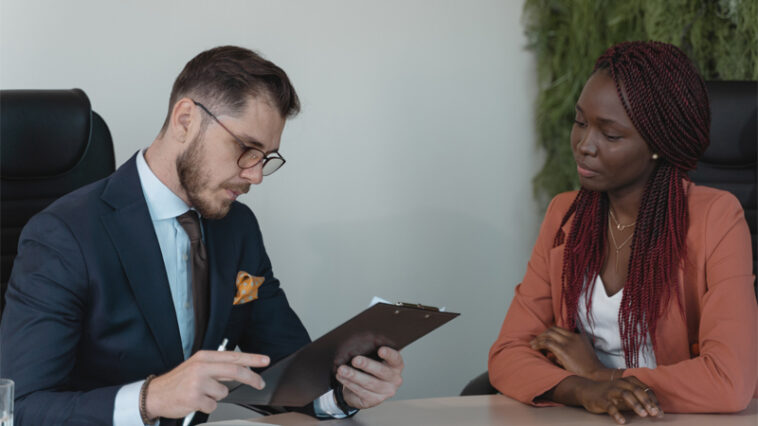 A new report has revealed the key skills that employers say can put a candidate over the top when they are competing for jobs. This include creativity, strategic planning, and the ability to speak more than one language.

The current labour market conditions mean that it is particularly difficult for companies to hire professional workers at all right now, while sourcing for those candidates with exceptional skills is nearly impossible.

Nearly eight in ten of those hiring professionals surveyed (78 per cent) said that finding staff with the right skill set is one of the biggest challenges they face.

For four in ten employers, the main reason they struggle to fill their open positions was a lack of candidates who had the relevant skills for the job, as well as just a general lack of people applying for their jobs right now.

Showcasing some of these in your next job application, can make you a stand-out candidate for numerous hot jobs right now. Here is how to highlight your soft skills in a cover letter.

According to the employers participating in this poll, the hardest attributes to find in applicants are leadership, attention to detail and adaptability. Nearly half say that they have tried to poach staff from rival companies because they had the core skills that were relevant for the job. 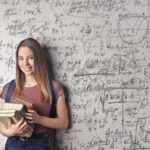 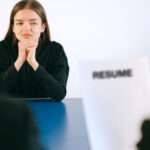