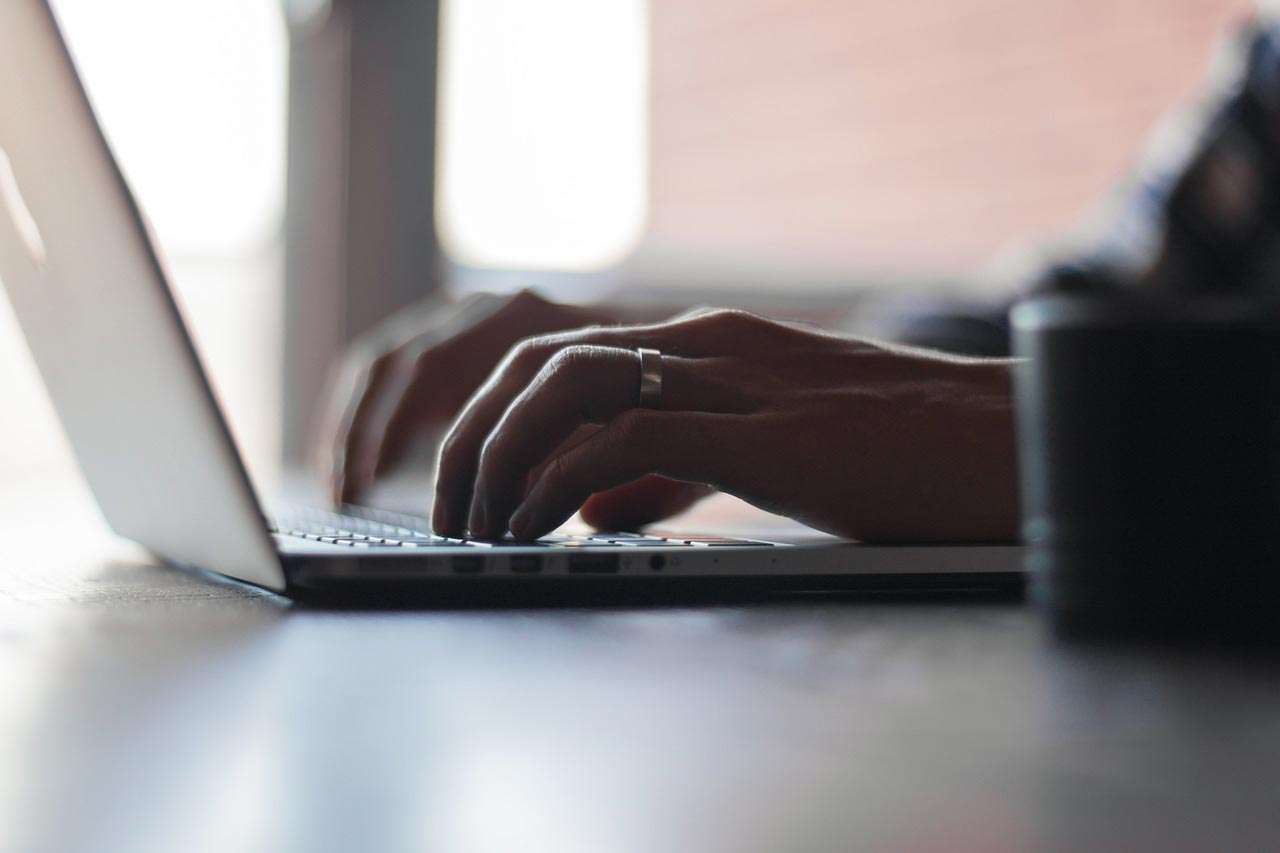 These dumb resume mistakes can cost you the job. Fortunately, they’re easy to avoid.

If you’ve been sending out a lot of job applications and haven’t heard back from anyone, there may be a very simple reason why.

Here are four common resume and cover letter mistakes that can immediately cost you the job, in some cases because they actually can’t find you. Don’t miss out on a great job opportunity because of a dumb oversight.

Forgetting to add or update your contact info. This happens more than one might expect, particularly when people move or get a new phone or email address. Though sometimes people just forget to add their contact info altogether. Then we sit around wondering why nobody has called or emailed. Make sure your contact info is visible at the very top of your resume, and also put it in your cover letter. There should be no reason the employer can’t reach you if they want to.

Using the wrong name or company name. I hate to admit that I have done this. But I have. It happens because we’re always editing and re-editing existing materials for each specific job. So, your cover letter was addressed to the hiring manager at X Company, but then you had to re-address it to the hiring manager at Y Company, and you forgot to change it. The time this happened to me (that I know about. It could have happened other times and I just didn’t hear back), I got the person’s name right but forgot to change the company name. I got a very curt email from the recipient stating that he “does not work at X Company and perhaps I would have better luck with them.” It was pretty embarrassing.

Forgetting to include a name entirely. Some of us have boilerplate resumes and cover letters with blanks to fill in. A risk with that is forgetting to include the person’s name or company name at all, and leaving a placeholder. Like, you write the cover letter and say “I’m so excited to hear about this opportunity at (insert company name) and believe I am perfect for the position!” And that’s what you send. This is likely to cost you the job. I say “likely” and not “definitely” because, on a related note, my riding’s incumbent MP in the recent election sent out a mass party boilerplate email in which she left the placeholder “[riding name]” in the middle of a sentence. I didn’t vote for her, but she still won.

Bad filename. Be sure to use your name in your resume. If you just call it “resume” or “resume [job title],” even if the hiring manager loves it, they might never find it again. They could read it, close it, try to find it later and not be able to in a pile of similar resumes, because it doesn’t have your name on it. Also, remove the version number before sending. If you’ve edited your files a thousand times and applied for 50 different jobs, you’re probably going to have version numbers. But it looks sloppy and might also make the employer think their job is low priority as you have obviously applied to many.

Fortunately, these dumb resume mistakes are pretty easy to avoid if we’re paying attention. Go ever everything a couple of times and hopefully you won’t miss anything. 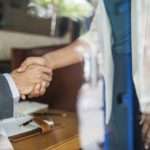 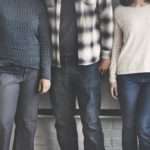