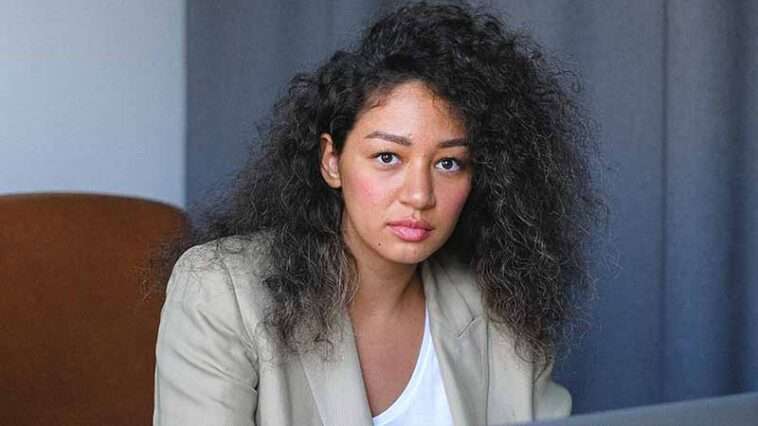 A survey has found the most annoying word people use in conversation. You’re probably best to minimize its use if you want to make a good impression.

Do you use the word “whatever” in conversation? If so, you might want to stop. OK, I’m kidding. I know this is pretty much impossible and I use “whatever” all the time. But maybe try cutting down.

A recent survey found that Americans think “whatever” is the most annoying word people use in conversation — for the 12th consecutive year.

People hate it when you inform them they’re on mute

According to the poll, conducted by The Marist College Institute for Public Opinion, 47% of respondents ranked “whatever” the most annoying word or phrase. It was followed by “like” (19%), “in my opinion” (13%), and “you’re on mute” (9%). (That last is an interesting one. In recent pandemic months it’s been regularly listed as an annoying phrase in the media. But what are you supposed to do when someone is talking and doesn’t realize they’re on mute? Just let them talk?) “Actually” also made the list for 9% of people.

“Whatever,” as previously mentioned, also topped last year’s list of annoying words and phrases (and every list for the 10 years before that). Last year’s list also included “no offense, but,” “dude,” “literally,” and “please wait, I’ll be right with you.”

You’re probably best to avoid most of these words and phrases during the job interview and when networking for professional purposes. Though, again, I still think it’s best to inform someone that they are on mute rather than let them talk at length, regardless of what this or any other poll says.

Let’s run it up the flagpole…

Separate research from a couple of years ago, found some other phrases you might want to be wary of. The survey of 2,000 workers, conducted by OnePoll in partnership with Jive Communications, asked about the most cringe-worthy expressions they hear around the office. The worst offenders that time around turned out to be “give 110 per cent,” followed by “think outside the box” and “hammer it out.”

Here are the top 20 cringe-worthy expressions

While it’s obvious that we shouldn’t take these things too seriously, it’s good to be aware of overusing jargon. Going forward, try to use it sparingly and accurately. It’ll be a win-win situation. Or, don’t actually. What do I care? Whatever. 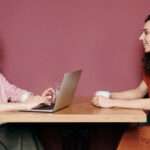 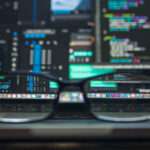