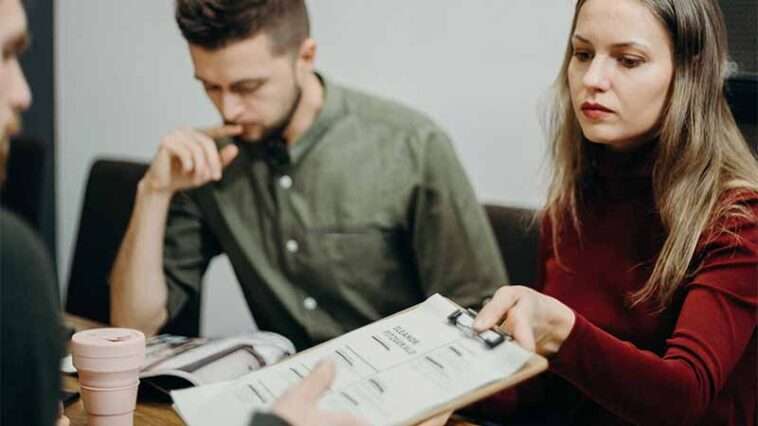 Does job hopping hurt your career? It depends on who you ask but about half of hiring managers won’t hire you if you’ve been job hopping.

Have you been job hopping and, if so, how is that going to affect your future prospects?

Be careful about leaving jobs too often. We’re not talking about contract roles, which are short by nature. This should be obvious. We are talking about permanent, full time jobs that a person has stayed in for a short duration, usually 18 months or less.

In a recent interview, celebrity businessman and Shark Tank investor, Kevin O’Leary, said job hopping is the one red flag he looks for before anything else. O’Leary told CNBC he looks for signs that job applicants that are “bouncing all over the place.”

If a candidates resume shows them holding multiple jobs over the past two years, “I simply put it into the garbage, because we’re not going to look at that person,” he said.

O’Leary explained, “Companies don’t like it because they invest in you. If you’re going to leave them after a few months, that’s a total waste of money for them.” Costs of hiring a new employee include recruitment costs, possible referral bonuses, onboarding, training, and more.

On top of that, an employee leaving disrupts operations, communications, and systems. Every time someone leaves and a new person has to be hired, relationships have to be built, people have to be brought up to speed on what the company and their coworkers are doing – which can take months – and they have to learn the ropes and settle into things, all of which takes time and energy.

Does job hopping hurt your career?

Do all hiring managers feel the way O’Leary does? No. Most do, but not all.

A 2018 survey that analyzed a random sample of nearly 7,000 job applications in different industries found that employees who had held previous job for less than 15 months were 43% less likely to be hired for new jobs.

Another survey found that Canadian workers think job hopping is a great idea but managers don’t agree. Fifty-seven per cent of Canadian workers said they think changing roles every few years can be beneficial, mainly because they can increase their salary, while almost exactly that same number of employers, 59%, said they were not at all likely to hire a candidate with a history of job hopping.

So, more than half agree with O’Leary. That survey found that job hopping was defined by these managers as holding eight jobs in 10 years.

We also put out a call to hiring managers to weigh in on whether they would dismiss a candidate who had held multiple roles over a two year period – and how many is too many — and found that opinions were similarly mixed.

Here’s what a few of them had to say.

Kamyar Shah, a business and management consultant, said, “A very rudimentary prejudice dictates that people who change jobs often are unreliable, while organizations that have people replacing candidates regularly easily avoid this kind of scorn. It’s high time this stops. We need a new way of thinking for the new age and we need to begin applying new techniques and perceptions to the way we have been looking at the human resources department.

“I believe that people change jobs when they require a major change in life – financial or otherwise. Constantly changing jobs can mean that they haven’t found a place they would like to settle down, which is common among millennials and younger people. Honest conversations will help you learn whether or not this person will find peace with your organization.”

Jerry Han, Chief Marketing Officer at online survey company PrizeRebel, says, “Job hopping is acceptable so long as the candidate has taken real, authentic value from the experience. If the candidate can clearly demonstrate how they enriched the workplaces they were in, and how they were enriched themselves, then it’s not really job hopping – it’s career progression. Not only is this acceptable; it’s actually a green flag. Making an impact in a short space of time is notoriously hard to do, and candidates with a knack for it don’t come around often. Don’t be so quick to judge candidates who job hop, or to toss out their application without speaking with them first. You might be surprised to learn just how good they are, and beneficial they can be for your workplace.”

Kevin King, Marketing Director of electronics firm ICRFQ, says, “Yes, job-hopping is a red flag, even if the applicant fits the qualifications. Three jobs is too much in a span of two years. When employees job jobs as frequently as this, it tells me several things. For one, they could not deal with their work, either with the people or the pressure. It also tells me that they do not seem to know what they are looking for in a job.

Hiring is a costly activity. The last thing I want is to hire someone like this who will leave. I would have to hire again, train again, and I can say that it is a waste of resources.”

Finally, Anthony Martin, CEO of insurance company Choice Mutual, says, “Frequent job happing can mean a couple of things. You’re either dealing with an indecisive  candidate who will likely leave your company after they are hired and trained, or a candidate who has been working in all the wrong places and had to leave because of circumstance.

A good way to determine this is to see if the candidate has frequently changed jobs for other jobs that offer the same kind of work and benefits. If so, the employee didn’t leave for better opportunities and there is something else going on. In this case, ask. It’s better ask than to make assumptions.”

So, if you’ve been job hopping…

If you’ve been job hopping, be prepared to explain yourself. Have an answer ready for when you’re asked why you left these roles that isn’t “The boss was a jerk” or “I got fired.” (If you got laid off, that’s another story and you should be honest.)

And consider staying in your next job for at least a couple of years. It will look better on you and you’ll benefit from building relationships within the organization. 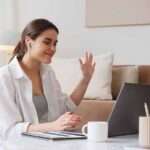 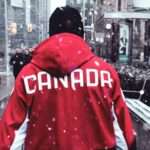