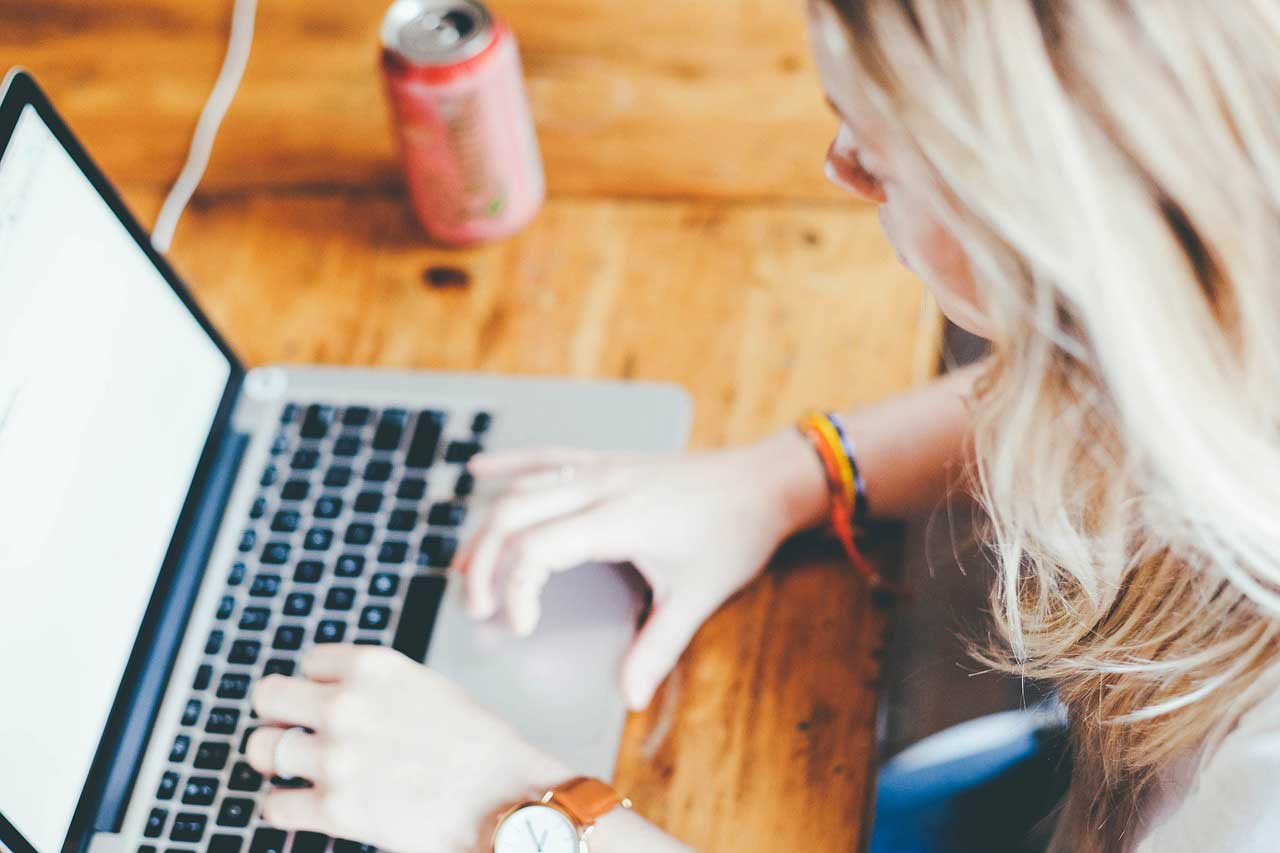 Do resume grammar mistakes and typos still matter, and should they? A recent article on Fast Company asked something like this, and I thought it was an important enough topic to weigh in over here.

The answer to the first part of the question is: Yes. They matter. Research suggests that somewhere between 61%-76% of hiring managers will reject an applicant based on one or two typos in their application. Job candidates have to be careful, or they risk being immediately passed over for a position. We kind of know this already, don’t we?

But is this fair or reasonable? Or is it a little silly?

Personally, in the day to day, I’m tired of grammar, spelling, and punctuation pedants (I’m lumping grammar, spelling, and punctuation in with typos because when we say “typo” we also mean these). At least several times a week I’ll encounter memes or comments on social media ranting about apostrophe misuse, laughing at someone’s confusion between “there,” “their,” and “they’re;” or trumpeting how so very important grammar is to them in some way or other.

By contrast, I don’t care about your misplaced apostrophe, if you spell “definitely” “definately,” or if you use “their” when you mean “there.” If I can understand what you are trying to say, you’ve communicated well enough for me. Focusing on the apostrophe gets in the way of that communication, and I would rather just have the conversation. And shaming people for their misuse of grammar is impolite and condescending.

But that’s just my personal take. When it comes to the job market, how important should these things be?

I think the aforementioned 61%-76% of hiring managers might want to rethink things.

It depends on the situation, of course. If one is hiring a writer, editor, or similar, typos are a huge red flag. But for other roles, maybe you needn’t give it that much weight. Does it really matter if your data scientist knows the difference between “its” and “it’s”?

As the FastCo. author notes, a common perception is that typos suggest the applicant doesn’t care or is doing things half-heartedly. But is that accurate?

Job candidates are constantly being told – including by us at CareerBeacon – to tailor not just their cover letters, but also their resumes for every job posting. That’s a lot of editing and could mean making numerous changes to one’s application materials several times every day. There are bound to be typos. I’ve been a professional writer for many years, and I make typos all the time. And it’s almost impossible to catch them all when you’ve gone over the same document dozens of times. One might even argue that having taken the time to tailor one’s resume, even with a typo or two, demonstrates a greater attention to detail than submitting a squeaky clean boilerplate. Y’know. Maybe.

What’s that you say? There are professionals out there who will look at your resume for you, so there’s no excuse for errors?

Sure. But, even someone who can afford to hire professional resume help probably isn’t going to have someone look at their application materials multiple times a day. And if someone can’t afford professional help, this seems an odd reason to penalize them.

And if you were about to argue something similar in regards to Spellcheck, note that these programs often only flag typos when words aren’t actual words. So, something that is a word, such as “thee” when one means “there” — which happened to me a few minutes ago — isn’t going to get flagged (Oh, and autocorrect just changed “flagged” to “fluffed,” by the way. So, don’t tell me you can trust these programs.)

The FastCo. article also points out that eliminating applications for typos or orthographical errors can have the unintended effect of discriminating against dyslexic people. I will add that it has the same effect for newcomers to Canada facing language and “Canadian experience” barriers. (I regularly volunteer with refugee causes and can assure you it’s not simply a matter of “putting in the time and effort.”)

The job search is hard, and demoralizing, and exhausting. You don’t have to make it more so.

Meanwhile, Canadian hiring managers are always going on about the “skills gap” and “lack of qualified candidates.” It would seem to me that if someone can’t get past a typo, maybe they’re not looking hard enough for those candidates.

What it comes down to is this: the notion that a spelling error implies such an overarching character flaw that it cancels out that person’s education, skillset, and professional accomplishments is absurd. Hiring managers might want to give that resume with an error another look. Is it just one typo? Does the candidate have the skills and qualifications you need? Do they seem to embody the character traits you’re looking for? Are the application materials otherwise well put together? Don’t immediately throw the baby out with the bathwater – or in this case the candidate with the resume.

Tossing out the applications with typos may be an easy way to narrow the search. But the easy way isn’t always the best way.

I took an informal Facebook poll of friends who hire people, asking “What say you of typos in a resume or cover letter? Immediate rejection, slight red flag, or no big deal? Assuming position to be filled is NOT for a writer or editor.” Here’s what they said.

“Considered within a larger context. Might be enough to knock a borderline application off the pile, not enough to derail an otherwise strong applicant.”

“Ugh. Immediate turnoff, but it’s the norm these days and so I have to overlook the errors or I’d have no applicants.”

“I know you said not a copywriter, but I once had someone apply for a copywriter position and spell it copy righter.”

“If the role requires a lot of attention to detail, I would be concerned.”

“Depends on how big the error is or how common the typo is. I wouldn’t say it’s grounds for immediate rejection. We’re hiring a person, not a robot that just spits out work.” 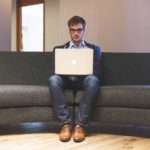 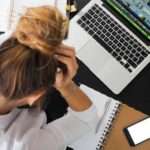