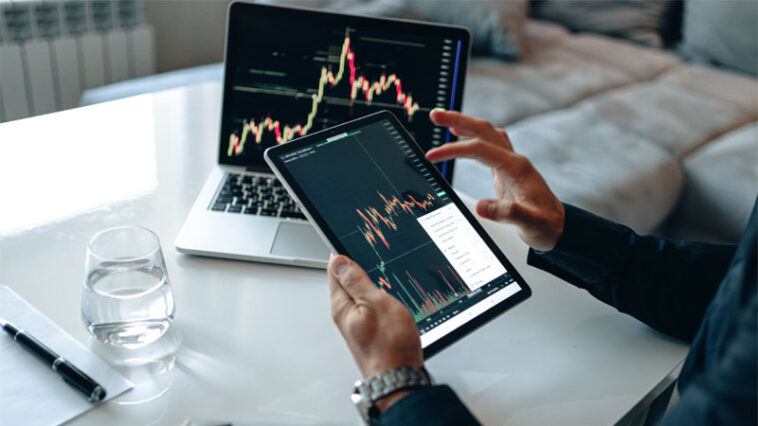 The Canadian economy took a step backwards last month, according to the latest Labour Force Survey from Statistics Canada that was released this morning. The Canadian economy unexpectedly lost roughly 63,000 jobs in December, bringing the national unemployment up to 8.6 per cent. This marks the first decline in employment since the job market started bouncing back from the COVID losses in the spring.

There were actually 36,500 more people working full-time in December, but those gains were offset by a loss of 99,000 part-time jobs.

By December, the report states, 1.1 million Canadian workers were affected by the COVID-19 economic shutdown – in the form of lost employment or reduced hours of work -compared with 5.5 million back in April.

In November, the unemployment rate was 8.5 per cent, but in several provinces, new restrictions have been introduced since the November Labour Force Survey. For example, Nova Scotia introduced targeted measures in the urban core of the Halifax Regional Municipality on November 26, and Prince Edward Island entered a two-week shutdown on December 7.

Further restrictions are being put in place in many areas across the country, the impact of which will likely be seen in next month’s job numbers.

The accommodation and food services sector lost 56,700 jobs last month, while the service industry category shed 30,800. There were also 18,800 fewer people working in information, culture, and recreation in December.

Newfoundland and Labrador 12.3 per cent [View jobs in NL]

Manitoba 8.2 per cent [Jobs in Manitoba]

You can find the complete Labour Force Survey from Statistics Canada for more detail. 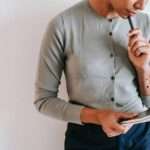 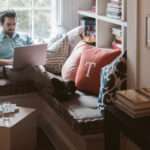