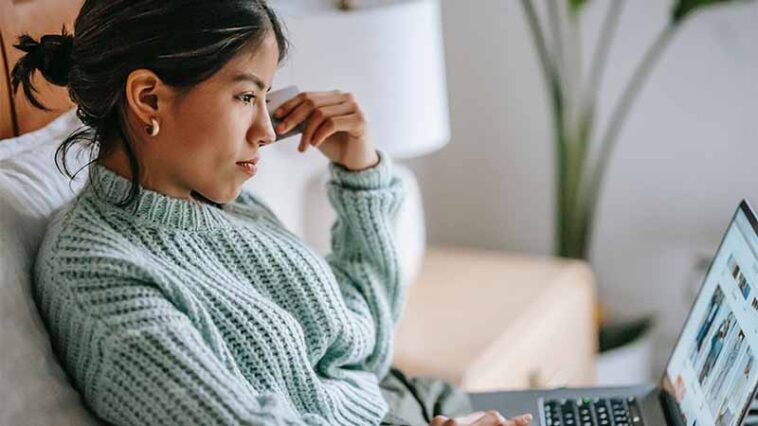 What are the ideal length and font for a cover letter? A recent survey looks at these and more cover letter dos and don’ts.

There’s supposedly controversy and conflicting information out there about whether or not you should send a cover letter with your job application. But is there really?

The short answer is no.

While some people like to say you don’t need to include a cover letter with your application, it’s hard to find much evidence to support this argument, and super easy to find evidence supporting the opposite side. Hiring managers still read cover letters and they’re not a waste of time. Anyone who says otherwise is giving you bad advice.

A recent survey from ResumeLab confirms this — yet again.

The survey of more than 200 HR professionals and/or hiring managers found that 87% prefer candidates to send a cover letter with their job application, and 70% would outright reject a candidate for not including one. Interestingly, there was some discrepancy in responses between men and women. More men were seriously pro cover letter than women. But a majority of all people still wanted to see them.

The survey also asked about the best length and font for a cover letter and about  the most common cover letter mistakes. Here are some highlights from the findings:

Only 18% thought a cover letter should be more than a page long.

Looking at the best fonts for a cover letter, the top five were:

So, there are two sans serif (Calibri and Arial), and three serif fonts (Times New Roman, Cambria, and Garamond) in the top five.

When asked about some of the more common cover letter mistakes, 76% of respondents said they would automatically reject a cover letter if it had typos or spelling mistakes. This isn’t exactly shocking, as we all know these types of errors consistently rank as big deals for hiring managers.

And then there’s lying. We’re always surprised that hiring managers tend to see lying as less of a problem than we expect them to. The survey found that:

In other words, nearly a third of HR professionals don’t think lying on your resume is that big a deal. This supports similar findings we’ve seen in the past. That doesn’t mean you should lie. Please don’t. It’s still not a good idea.

And respondents were almost as offended by the use of clichés as they were by lying.

In conclusion, do talk about your accomplishments but don’t let your ego get out of hand. Do provide the information requested in the job posting and include relevant keywords. Don’t say you’re a “results-oriented team player.” 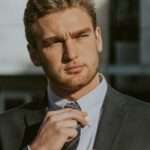 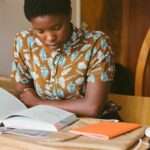