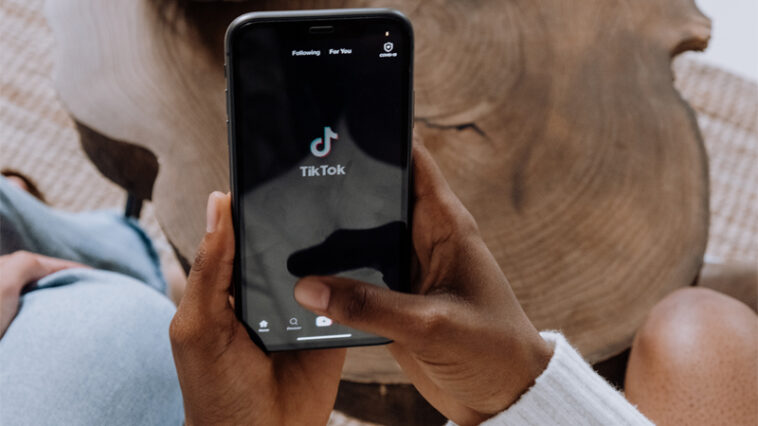 You’ve heard of video job interviews, of course, but what about a video resume? The social media platform for creating and sharing short videos, TikTok has stepped into the job search realm with a new TikTok Resumes pilot program.

So far, this pilot allows job seekers to post their video resumes to TikTok for positions with specific partner companies such as Chipotle, Target and Shopify.

The social media company explains in more detail, “TikTok Resumes is a pilot program designed to continue expanding and enhancing TikTok as a new channel for recruitment and job discovery. We’re teaming up with select companies and inviting job seekers to apply for entry-level to experienced positions with some of the world’s most sought-after employers, including Chipotle, Target, WWE, Alo Yoga, Shopify, Contra, Movers+Shakers, and many more, with a TikTok video resume.”

I can see how one could showcase their talent and potential in a 60-second video, at least to capture the attention of a potential employer, perhaps intriguing them enough to want to learn more about you. At which point they would presumably request a more traditional resume or arrange a job interview.

The bigger question is whether or not these video resumes will be housed in the same accounts that TikTokers are currently using to post their pranks, rants, and dance moves. There’s a reason why many people keep their social media accounts separate (and hidden) from their professional lives.

See: How to clean up your social media for a job search.

You can find out more about the video resumes feature in the TikTok app itself using the #TikTokResumes hashtag, or over at www.tiktokresumes.com.

The TikTok pilot is supposed to run throughout the month of July. After that the company will see whether this becomes a permanent part of their services or just a one-time experiment.

Either way, with the rise in remote work – and remote hiring – candidates should be prepared to put their best foot forward in video format. These are employers’ biggest video interview deal breakers. 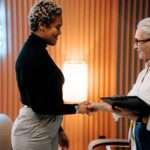 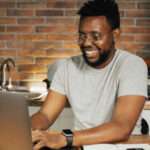