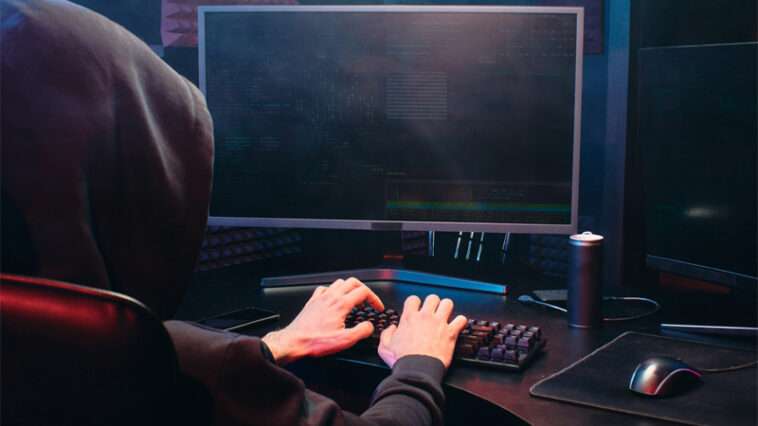 It turns out that a great deal of Canadians are still using terrible passwords for our online accounts, and that makes our information vulnerable to cyber attacks. If your password is one of these, change it now.

The online information security management company, NordPass, has just released its list of the worst, most obvious or overused passwords of the year. According to their research, hundreds of thousands of people in Canada are still using 123456 as the password to access their accounts.

A bunch of the usual suspects which NordPass say can be bypassed in ‘less than one second’ make up the top 10 lest of ineffective passwords. These include choosing the word ‘Password’ and variations such as ‘Password1’ and ‘Passwoprd123.’

Seriously, don’t use these.

The top ten most common weak passwords in Canada

I don’t know who Tiffany is, but the research indicates that as a password, it would take roughly 17 minutes to crack. All of the others on the top 10 list could be guessed ina fraction of a second.

The team at NordPass recommends that you use a different password for each of your accounts. That way a breach in one won’t provide hackers access to all of your online information. Strong passwords contain are longer and more complex, having 12 characters and a combination of numbers, letters including come capitalizations, and symbols.

You can read the compete list of 200 most common weak passwords along with demographic breakdowns over at NordPass. 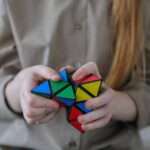