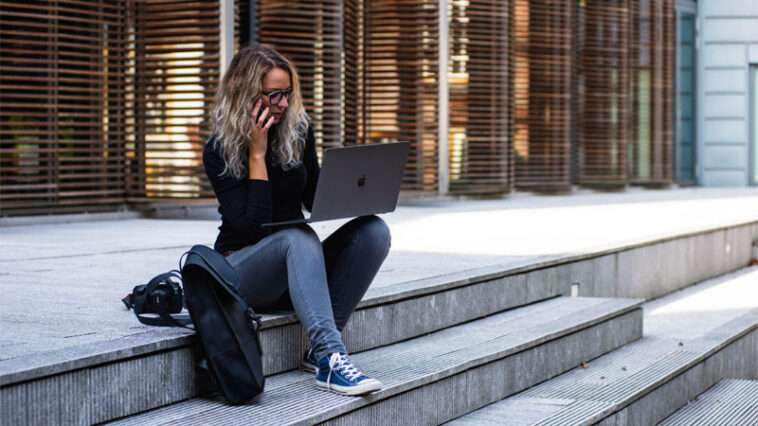 It is graduation season, and a new cohort of young people will be leaving school and heading out into the job market to kick off their careers. Hopefully the economy continues to recover from the setback caused by the COVID-19 pandemic over the past two years. 2020 and 2021 have not been the best times for those just starting out in the working world.

To give yourself every advantage out there, you might want to try heading for one of the top cities for young workers right now. To help identify these, the team at RBC has released its 2021 Urban Work Index, which rates Canadian cities for youth according to factors such as the cost of living, digital access, job opportunities, public transportation systems, and more.

The report notes that the Maritime provinces have the lowest gender pay gaps in the country, but they also tend to have lower provincial minimum wages than most other regions. This can have an adverse impact on people starting out in entry-level positions. Halifax scored the highest of the East Coast cities ranking highly for its transportation and climate change initiatives.

Halifax was listed at number 11 overall on the list of top cities for young people right now. See jobs in Halifax.

Moncton, Charlottetown, St. John’s, and Fredericton all made the cut on RBC’s best cities for youth index as well. Charlottetown came in best overall in Canada for education and training opportunities, and was noted as having one of the best city economies in the country.

However, none of these cracked the top ten list among places for young people to live and work right now. Of the 27 cities to make the report, Vancouver is the top-ranked city overall in the country. Hamilton places a second, with Edmonton following close in third place. 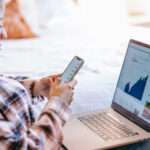 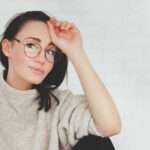