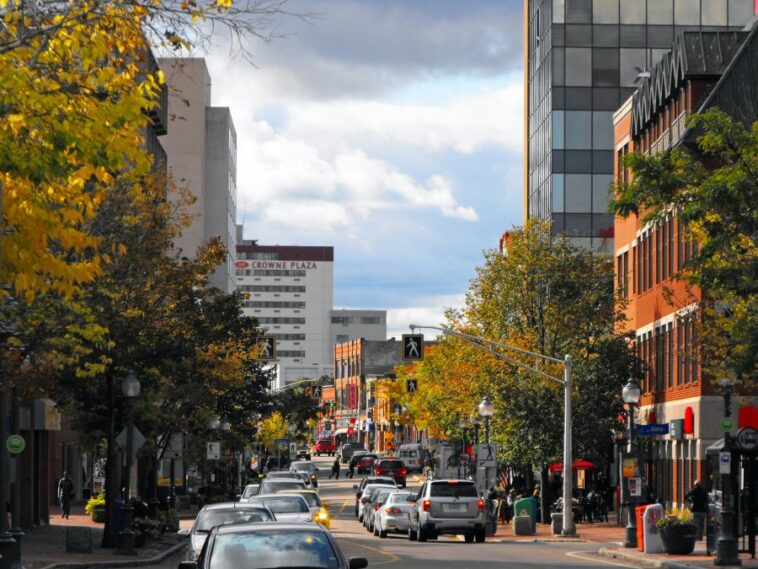 The best places to look for work right now aren’t in Canada’s large urban centres. The biggest cities have taken the largest hit to their economies from the COVID-19 pandemic.

In the latest edition of BMO’s Regional Labour Market Report Card, Montreal, Calgary and Vancouver all rank near the bottom, while Toronto (which was a top performer before the crisis) has dropped down into the bottom half.

So where has the job market rebounded?

It’s in the smaller cities and towns. These areas were less impacted by COVID, and they have been quicker to recover. New Brunswick was the first province to ease restrictions and allow people to return to work. So, perhaps it is unsurprising that this province is the only one to have a single digit unemployment rate currently and the city with the most robust labour market. The BMO report ranks Moncton as the best spot for finding a job right now.

Moncton, NB | See available jobs in Moncton
Ottawa, ON | Jobs in Ottawa
Abbotsford, BC | Jobs in British Columbia
Kelowna, BC | BC jobs on CareerBeacon
Victoria, BC | See jobs in BC
St. John’s, NL | Jobs in St. John’s
Winnipeg, MB | View jobs in Winnipeg
Halifax, NS | Job openings in Halifax
London, ON | Jobs in London
Sudbury, ON | Jobs in Sudbury

You can read the full BMO report for a ranking of over 30 cities and towns across the country here. (PDF) 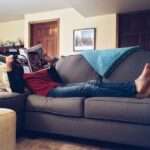 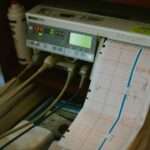