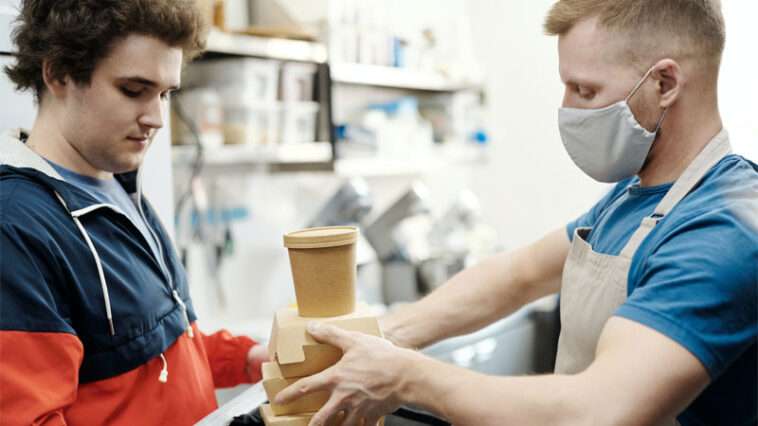 The Canadian job market got off to a rough start this year. Statistics Canada has just released the first Labour Force Survey of 2021, and the news isn’t good for the economy.

There were 213,000 jobs lost in January, the largest drop in employment seen since March and April of last year when the full effects of pandemic and lockdowns were just kicking in. These job losses brought the national unemployment rate up to 9.4 per cent.

January’s declines in employment were unsurprisingly concentrated on those services-producing industries that are most affected by new and ongoing public health restrictions—accommodation and food services (-8.2 per cent), retail trade (-7.4 per cent), and information, culture, and recreation (-2.4 per cent).

Because of the nature of work in these sectors, all of the jobs lost were part-time positions, according to Stats Can.

Newfoundland and Labrador 12.8 per cent [View jobs in NL]

Manitoba 8.0 per cent [Jobs in Manitoba]

You can read the complete Labour Force Survey from Statistics Canada for more details. 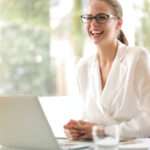 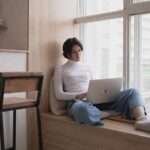