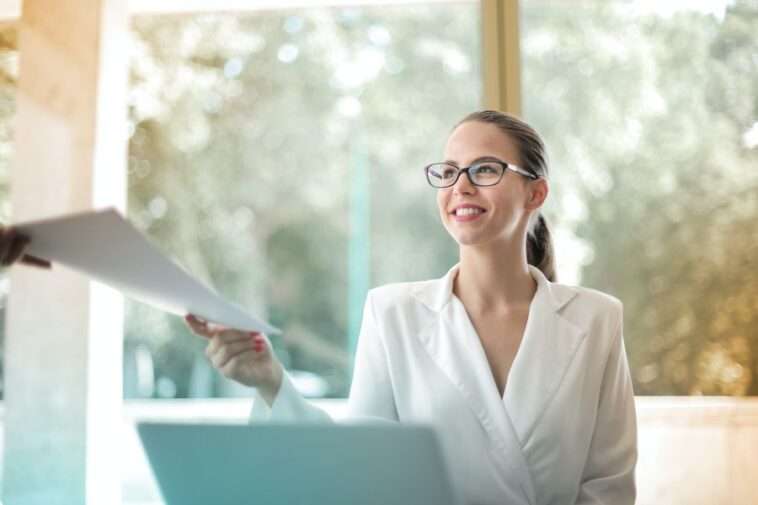 The Canadian economy saw another month of solid job growth in August. Statistics Canada is reporting that the country added 246,000 jobs last month, the fourth-straight month of employment increases. These job gains brought the national unemployment rate down to 10.2 per cent, a 0.7 per cent drop from the 10.9 per seen last month.

Stats Can released the latest Labour Force Survey this morning, and the numbers indicate that Canada has now recovered 1.9 million jobs since the worst of the pandemic, nearly two-thirds of the total jobs that were lost.

In more positive news for workers, all of the employment increase in August was in full-time work. Of course, those industries that are among the most likely to employ part-time workers, accommodation, hospitality, food services, and retail, are seeing the slowest recovery.

After seeing notable job increases in May and June, employment in New Brunswick held steady for the second consecutive month. In Moncton specifically, the unemployment rate dropped to 7.0 per cent, among of the lowest of major Canadian cities. (Only Quebec City has a lower rate at 6.3 per cent.)

Newfoundland and Labrador 13.1 per cent [View jobs in NL]

Manitoba 8.1 per cent [Jobs in Manitoba]

You can read the complete Labour Force Survey from Statistics Canada for more detail. 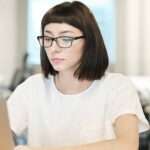 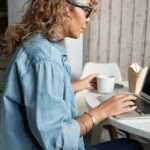