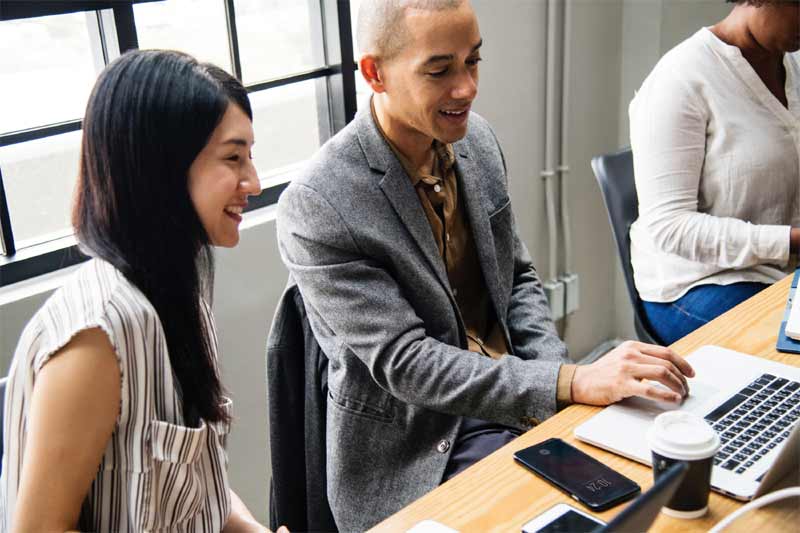 The Canadian economy added 54,100 jobs in July. The lion’s share of these were part-time jobs. [View part-time jobs on CareerBeacon.] However, over the past year employment has grown by 246,000 jobs, almost all (211,000 of them) in full-time work.

Ontario, British Columbia and Newfoundland and Labrador saw the most notable employment increases last month. At the same time, there were fewer people working in Saskatchewan and Manitoba. Employment was little changed in the other provinces in July.

Here’s a look at the unemployment rates across the country right now: 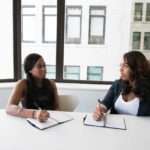 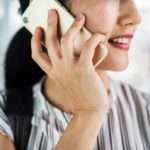