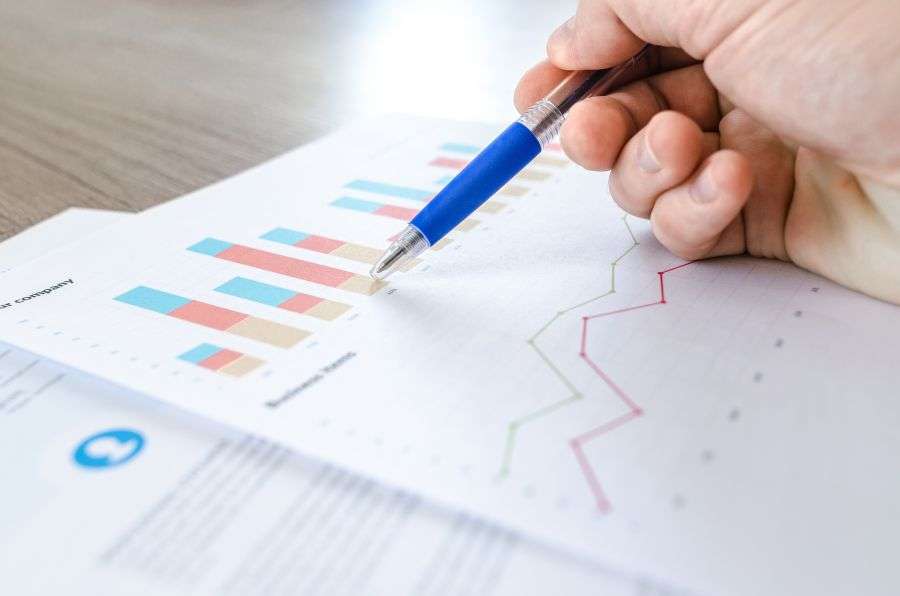 Good news for job seekers. The Canadian economy had a much better month for job creation in December than we saw in November, ending the year on a high note. The unemployment rate dropped to 5.6 per cent last month with the addition of 35,000 full-time jobs, according to Statistics Canada.

In December, employment increased in Ontario, Quebec, Manitoba and Prince Edward Island, while there were fewer people working in Newfoundland and Labrador. There was little change in employment in the other provinces last month.

Here’s a look at the current unemployment rates – and available job opportunities – across Canada right now.

Unemployment rate by province (and open jobs on CareerBeacon)

Newfoundland and Labrador 11.2 per cent [View jobs in NL]

Manitoba 5.0 per cent [Jobs in Manitoba]

You can read the full Labour Force Survey from Statistics Canada for December, 2019 here. 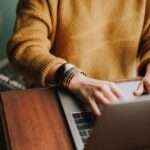 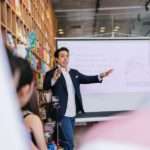