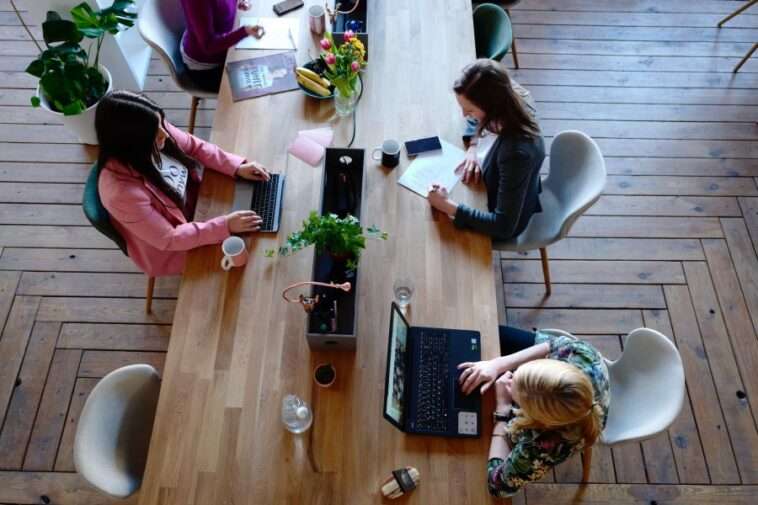 The Canadian job market continues to rebound from the crash it took in the height of the COVID-19 crisis. Statistics Canada is reporting that the economy added another 419,000 jobs in July. This follows from the nearly one million jobs gained a month earlier, in June.

Most of the employment gains in July were in part-time work, which increased by 345,000 – however, this is actually in line with the job losses caused by the coronavirus, which were disproportionally high amongst part-time workers. The hospitality, retail, and service sectors saw the greatest declines as they were often forced to close completely, and these are the areas employing the greatest proportion of part-time staff.

So, as the restrictions ease, growth in part-time employment has outpaced full-time growth in each of the past three months, according to Stats Can.

People are heading back to the office.

The number of Canadians working from home continues to fall in July – as there were 400,000 fewer people reporting working remotely last month. This follows from the 300,000 who stopped working from home in June.

Despite these declines, the number of Canadians who worked from home in July (4.6 million) is still significantly higher than the number who would normally do so pre-COVID (1.6 million).

In New Brunswick, employment was little changed in July. However, this follows record employment gains of 39,000 from April through June. Employment in New Brunswick — which was among the first to begin easing COVID-19 restrictions — was at 96.6% of its pre-COVID February level. This makes it the most complete employment recovery of all provinces to date.

In P.E.I., the unemployment rate dropped by 3.5 percent in July, but this decline was largely caused by gains in part-time work as well as thousands of people ceasing to look for work.

Along with New Brunswick, Manitoba, Saskatchewan, and Quebec now all have single-digit unemployment rates.

Ontario saw the greatest job gains in July, but as that province has been slower to ease the lockdown restrictions, the unemployment rate remains higher at 11.3 per cent.

Despite a continuing higher than average unemployment rate, employers across the country continue to struggle to attract the candidates they need to hire. These labour shortage conditions can make it a great time to find a new job. 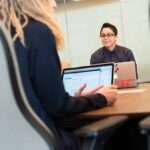 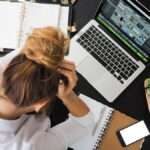