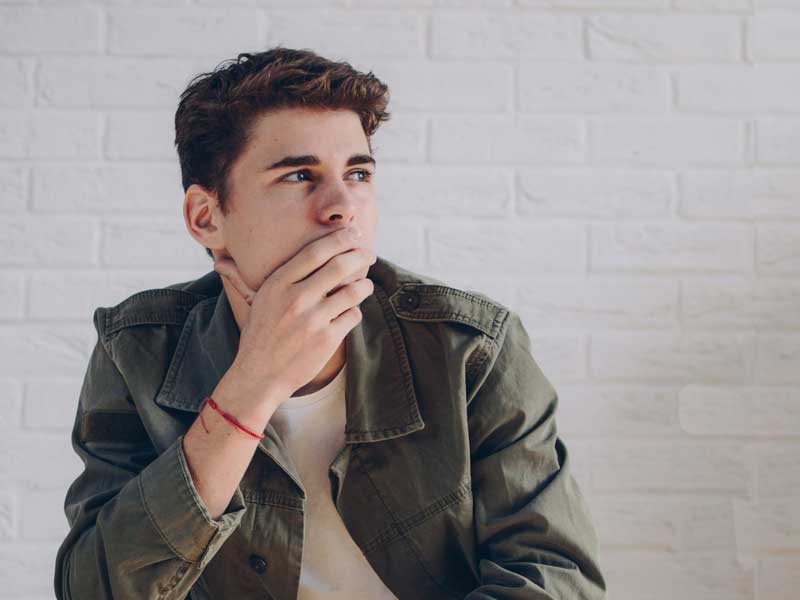 The disturbing trend of parents getting overly involved in their adult children’s lives doesn’t seem to be slowing down any time soon. It turns out that many are filling out job applications for their grown-up kids, pulling strings to get them jobs, and even calling their child’s employers to discuss issues that junior is having at work.

Those were the findings of a new report out from The New York Times. In the wake of the recent college bribery scandal – where rich and famous people bribed and cheated their children’s way into the best schools – The NYT surveyed over 1,500 parents to determine their involvement (and interference) in the lives of their offspring.

Among other things, parents of 18 to 28-year olds said that they routinely:

All that help isn’t helping.

The most striking to me is that the 10 per cent of parents who would call their child’s employer to discuss a work-related issue. The employer doesn’t owe the parents of their staff an explanation. They didn’t hire children.

If the 18 – 28-year old has an issue at work, they should have a conversation about it with their manager as an adult professional. If their parents really want to help, they can give their child some advice or coaching on how to have those discussions, based on their greater experience of the working world.

I honestly can’t imagine an employer’s reaction to receiving a phone call from the parents of one of their workers. Suffice to say, it won’t do that employee’s reputation or prospects for advancement any good.

Even the 16 per cent of parents who are writing applications for their kids aren’t doing the child any favours. Your job application is the first impression an employer will have of a candidate. It demonstrates their attention to detail, use of language, ability to follow instructions, and more.

People will have to apply for many jobs over the course of their careers. We get better at it. The more resumes you write, applications you fill out, and interviews you conduct, the more you hone your professional style. You learn how to present yourself as a competent and confident contributor.

Taking away this practice when the stakes are lower at early jobs can seriously harm a young person’s ability to successfully compete for jobs as they progress. Parents can help their kids write their first resume, or proofread their application, but doing it for them is a step way too far.

And we’ve said this before but it seems to bear repeating. Don’t bring your parents to the job interview. (Apparently that’s still a thing.)

Read the full report of how parents are still running the lives of their grown-up kids from The New York Times. 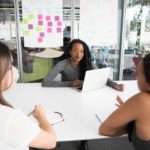 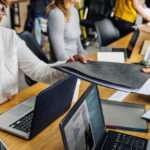